FDA Warns This “Anti-Aging” Procedure Is Unproven and Risky 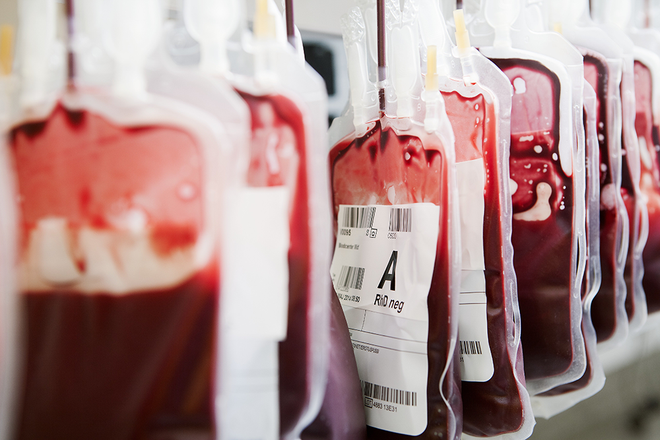 “Young blood” transfusions—the practice in which an older patient is injected with blood from a teenager or young adult—have been flying under the radar as an anti-aging treatment for some time now, but it’s only recently that the FDA has something to say about it. Prompted by the growing popularity a startup called Ambrosia Medical, where patients paid $8000 to receive the plasma from younger donors as an anti-aging treatment, the agency issued a warning citing “significant public health concerns.”

You May Also Like: The FDA Just Brought Down the Hammer on This Popular Beauty Trend

“The FDA has recently become aware of reports of establishments in several states that are offering infusions of plasma from young donors to purportedly treat the effects of a variety of conditions. The conditions range from normal aging and memory loss to serious diseases like dementia, Parkinson’s disease, multiple sclerosis, Alzheimer’s disease, heart disease or post-traumatic stress disorder. We have significant public health concerns about the promotion and use of plasma for these purposes. There is no proven clinical benefit of infusion of plasma from young donors to cure, mitigate, treat, or prevent these conditions, and there are risks associated with the use of any plasma product,” reads the warning. “Plasma is not FDA-recognized or approved to treat conditions such as normal aging or memory loss, or other diseases like Alzheimer’s or Parkinson’s disease. Moreover, reports we’re seeing indicate that the dosing of these infusions can involve administration of large volumes of plasma that can be associated with significant risks including infectious, allergic, respiratory and cardiovascular risks, among others.”

Following the FDA warning, Ambrosia Health has shut down its clinics. 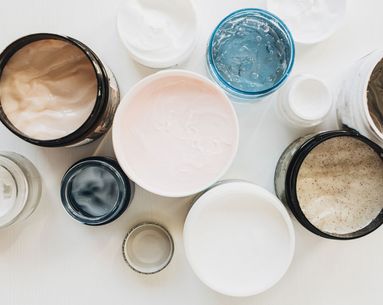 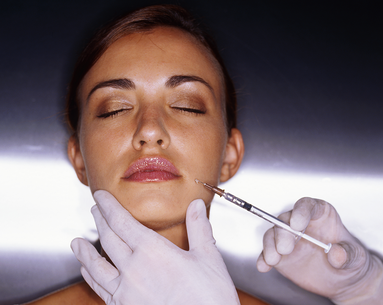 As injectable treatments continue to flourish, rising complications threaten the landscape, spurring debate over where to pin the blame. 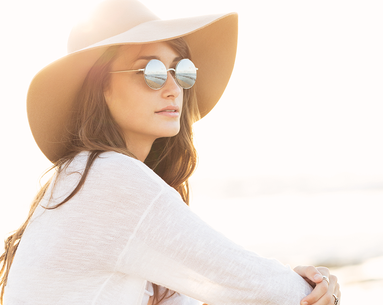