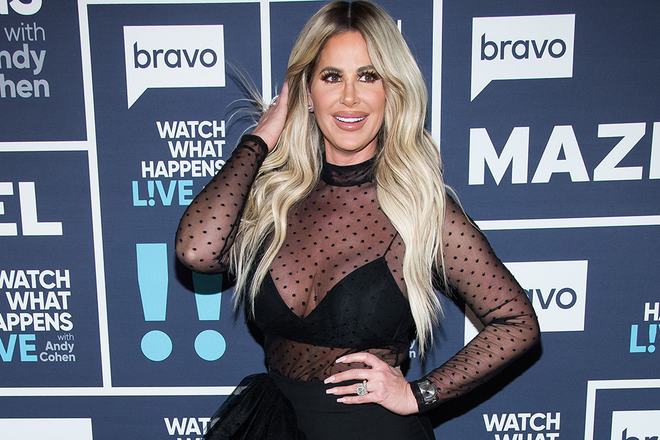 The Real Housewives of Atlanta star, Kim Zolciak-Biermann, has never had a hard time standing up for herself. So when people commented on her latest Instagram to criticize her makeup-free selfie, she certainly wasn't going to stand for it.

Thursday, the reality star posted a bathing suit selfie captioned, "Just one of those days. My chest and face are glowing thanks to @napsmedspa IPL."

The selfie was taken after the 40-year-old got an IPL (Intense Pulsed Light) treatment, which is commonly used to restore sun-damaged skin. Considering how glowy and clear Zolciak-Biermann's skin looks, the treatment certainly worked.

While some people responded with positive comments like, "I need an eyebrow class from you like now" and "Umm stunning!!! I wish I looked like that getting out of the pool," others were not so kind.

You May Also Like: The Facial Jennifer Aniston Uses to Firm, Sculpt and Lift Her Skin

"Did you get stung by a bee or a wasp," wrote one person.” Which Zolciak-Biermann replied, "And you are a mother?!? Pretty s—-y example!" When someone else told her to "stop with the lip filler," she told them to "stop with the stupid comment."

The reality star has always been pretty open about the work she’s gotten done. In 2016, she told Entertainment Tonight, "I've done my lips. I've been getting Botox since I was young, for migraines initially and now it's the obvious reason. I've had my boobs done. I fixed my hernia and had a tummy tuck at the same time, you know, it's one in the same."

Being so open about her appearance and the work she's gotten done allows the Real Housewife to clap back with the confidence she deserves. Plus, if her beautiful, glowing selfie proves anything, it's that her skin treatments are clearly working, so kudos to you Kim! 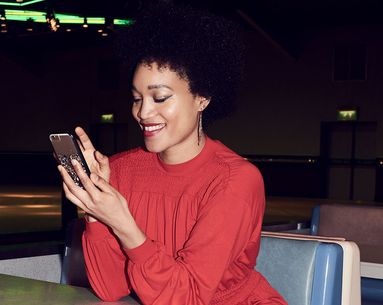 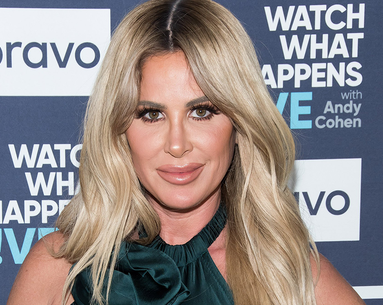 The Bravo star gets candid. 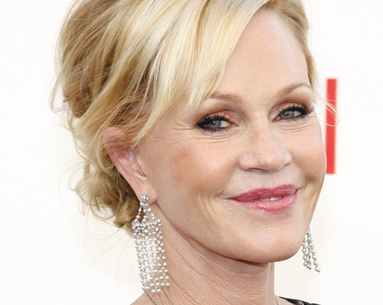 “It’s a scary thing when you’re an actress and you depend on your face for work.”