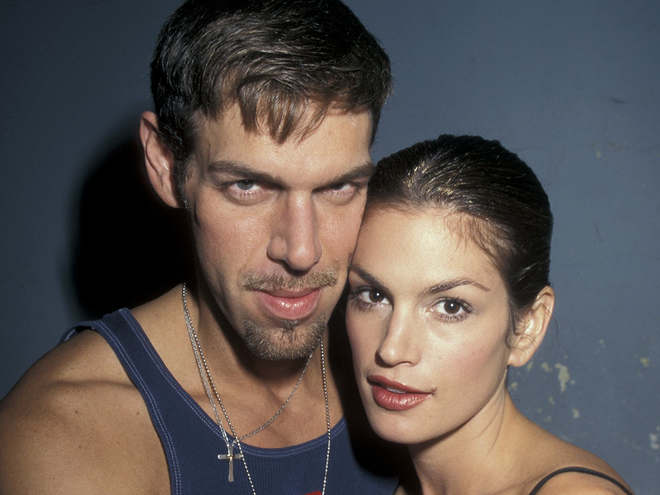 At times a full anthology of 90’s beauty, at others an allegory of the pitfalls of fame and fortune, Larger Than Life: The Kevyn Aucoin Story is a documentary that deconstructs the rise and untimely death of one beauty’s biggest icons, and it’s a must see for '90s fanatics and makeup enthusiasts everywhere.

For anyone who is old enough to remember the late '80s through the early oughts, the only makeup artist’s name on anyone’s lips was Kevyn Aucoin. Before we had YouTube tutorials teaching us how to contour, reality stars hawking lip kits or self-taught gurus garnering fame on social media—those of us who are lucky enough to have been around in the era of the '90s supermodel—had Aucoin’s books, tips and influence to teach us how to transform.

You May Also Like: How Makeup Brands Chose Their Exact Foundation Shades

One of the major focal points of the documentary, now available on demand after a limited theatrical release, is how in addition to mastering his unparalleled artistry, Aucoin was also known for his close relationships with the biggest names in fashion and Hollywood. It’s impossible to list every single famous face who called on him to make them beautiful, but there are times during the film that even the most iconic stars (like Whitney, Cindy, Liza, J.Lo, Tina, Cher, Linda, Kate…the list is endless) seen in vintage home movies take a backseat to the incredible story of his meteoric rise to fame, his legendary squad and his true talent.

One of the biggest a-ha moments that really show Aucoin’s far-reaching influence is when Isaac Mizrahi recalls the exact instance the pencil-thin '90s brow trend was born at one of his fashion shows. “There was a time that we decided together that everyone needed to look like Carole Lombard and have really skinny eyebrows,” reminisces Mizrahi. “And the next thing I knew, he was plucking everybody’s eyebrows.” While there’s enough talk of brows, lashes and color palettes to quell even the most insatiable beauty aficionados, the real story is how despite reaching the greatest heights of fame and success, Aucoin's personal struggles led to his early death via an overdose of pain killers.

Like many other singular talents whose light burned out too soon, he dealt with issues like a lack of self-confidence, codependency and a fear of abandonment, all stemming from his childhood and intense bullying for his sexuality. But, as the documentary shows, to know him was to love him and he was beloved by many. The roster of stars who give their testimony for the film is countless, but they all had a similar story to tell—the man responsible for making them look and feel the most beautiful, struggled to find his own beauty and self-worth. In this exclusive clip, Cher recounts meeting Aucoin for the first time late in his career, long after he’d reached a Cher-level of admiration from fans, which sadly wasn’t enough to heal his inner turmoil.

What’s most remarkable about the film is the amount of home videos Aucoin recorded throughout his lifetime in a pre-smartphone era when it wasn't so common to chronicle every minute. There is no doubt that if he were still alive today he would be posting videos on YouTube and photos on Instagram—like many of his successors, including Mario Dedivanovic who also appears in the film—showing the next generation of beauty devotees all of the best tricks to bring out their cheekbones and widen their eyes. 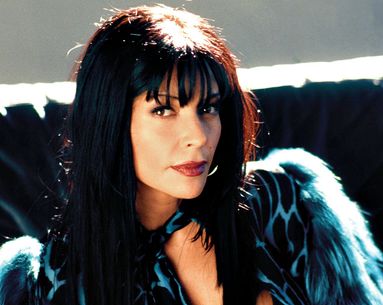 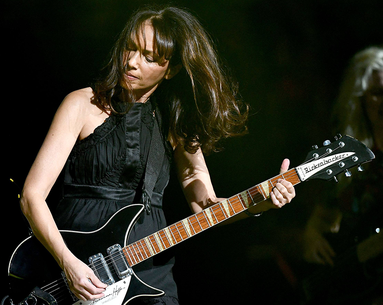 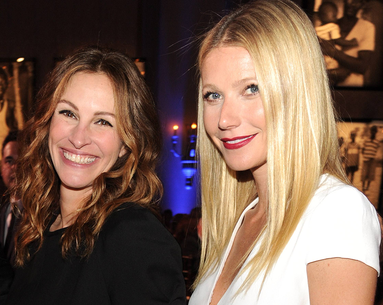 We're all for this 90's nostalgia.