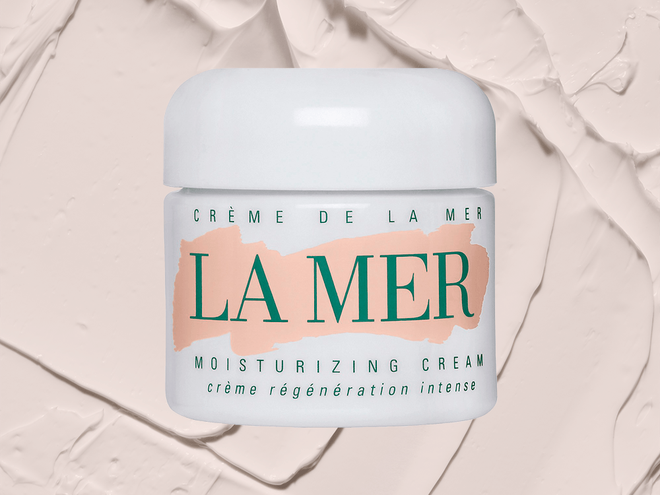 Trendy skin care products are easy to spot—just look for a flashy Instagram page or unique, millennial pink packaging. However, all these trendy products tend to fall in an out of vogue rather quickly, and while we see these items come and go, the classics never die off—most notably the always-iconic, Créme de la Mer.

The widely popular product is one of the most expensive on the market, retailing for $170 per ounce. Because of this high price point, La Mer’s creamy formula often falls far out of reach for those of us with less-than-deep pockets—until now, that is.

The pop-up, which is currently in California, will be traveling throughout the country (locations TBD!) and also offers all those who enter a chance to learn about the brand’s proprietary “Miracle Broth,” which is the ingredient that makes La Mer so wonderful, as well as offering a chance for everyone to win even more free La Mer through fun games.

It's important to note that it's already possible to get free samples at La Mer counters, however, there's a major difference between those samples and the ones offered at this pop-up. Most notably, the samples given out are much larger at this pop-up than in-store—5ML to be exact. Also, upon receiving a sample, customers are given a special card that directs them back to a La Mer store for an Illuminating Eye Service, which is involves a special eye mask that is not available for sale or even sampling at counters.

So, in order to get a heads up on the upcoming La Mer pop-up locations, the brand suggests following its Instagram and Facebook accounts. So, watch La Mer’s social media like a hawk for the inside scoop on when free samples will be headed to a city near you—it's worth it, we promise. 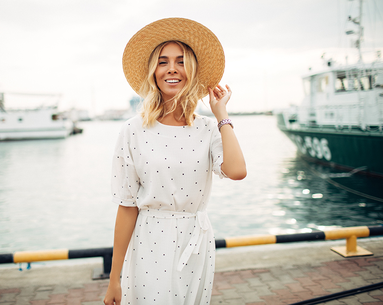 Anti-Aging
The Anti-Aging Secrets of the Ultra Rich 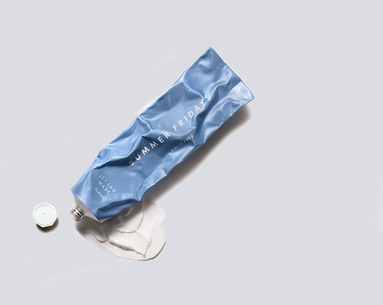 After cleansing I'm now one and done. 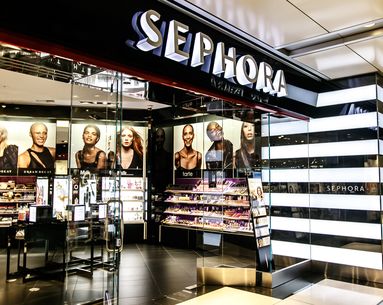 Anti-Aging
This Is The Best-Selling Eye Cream on Sephora.com Right Now

It was a hit backstage at NYFW, too.