Heidi Klum Proves This Decade Might Be Her Hottest Yet

Loved shooting the May/June cover of @MaximMag with my dear friend @Gilles_Bensimon 🖤 Thank you for always believing in me, even when I first started out and most people wouldn’t give me a chance. Working together again felt like the good old days! #LoveYouAlways 💄: @lindahaymakeup 💇🏼‍♀️: @wendyiles_hair 💅🏻: @tombachik

Heidi Klum is one of the most recognizable supermodels of our time, and at 44 years old, she’s still at the top of her game. In fact, the mother of four has just been announced as Maxim’s May/June cover girl, and unsurprisingly, she looks absolutely incredible.

You May Also Like: Gisele Bündchen Only Breaks Her Insanely Strict Diet For This ONE Food

But it’s not just Klum’s sizzling pictures that have us reeling at her Maxim cover, it’s also what she said during her interview about aging. “My nose would grow like Pinocchio's if I said that I didn't feel some pressure about aging, as I am constantly asked about it," she explained.

"I'm in the public eye, and there's more scrutiny because of that,” Klum continued. “I can look at photos of when I was 24, and of course I am going to look different now at 44 and having had four children, but, again, it's about being comfortable with yourself and what you see in the mirror. I'm not trying to hold on to the past or searching for a fountain of youth. We are all going to age, so I'm trying to embrace that, but not without a bit of a fight."

And when it comes to advice she would pass on to younger self, Klum has a message about enjoying the journey in life—not just the destination: "If I could go back in time, I would appreciate each moment more. When I was younger, I was always looking ahead and how to get there faster. Now I wish I had really been more present during each moment to fully enjoy and savor them."

With a positive attitude and sky-high confidence to match, Klum is proving that her fourth decade of life is nothing short of special—certainly giving us all a good example to follow.
Sign up to receive our newsletter
FIND A DOCTOR
Related Stories 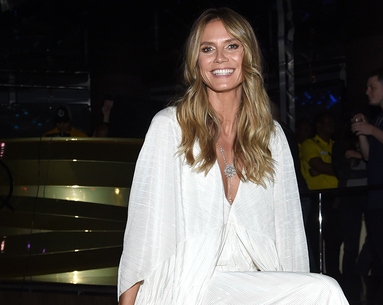 Including this $10 body scrub. 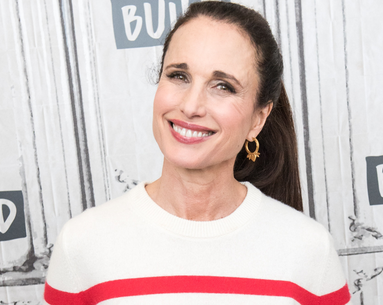 Her confidence is contagious. 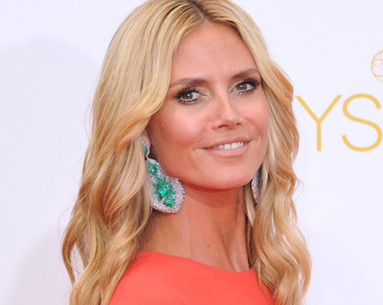