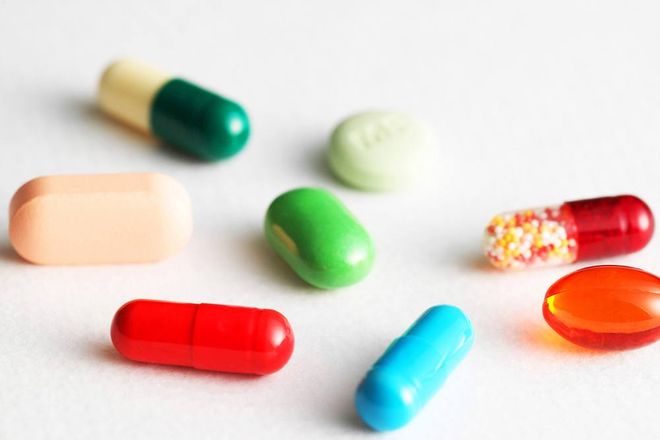 Accutane is not without its controversy—even with a name change, serious warnings and highly touted side effects still plague the powerful acne medication. And now, the drug may play an important role in a criminal defense.

As reported on by Longmont Times-Call, lawyers for a teenager accused of stabbing a woman to death last year hinted in court that "Accutane [aka isotretinoin]—an acne-treatment drug that some have linked to erratic behavior—may be cited by the defense in explaining the teen's alleged actions."

You May Also Like: Man Who Transformed His Skin Reveals the Exact Steps It Took

While the suspect's lawyers have not specifically said if the accused teen was taking the drug during the time of the murder, they said they plan to call Dr. Doug Bremner, a psychiatrist known for his studies on isotretinoin, "to testify how the drug could possibly cause aggressive or violent behavior in a person who had never before exhibited those types of behaviors." (Dr. Bremner has published studies on the potential link between Accutane and depression.)

The judge presiding over the case ruled that the doctor's testimonial would not be relevant in the current stage of the reversal hearing, but he could possibly be called during a trial. 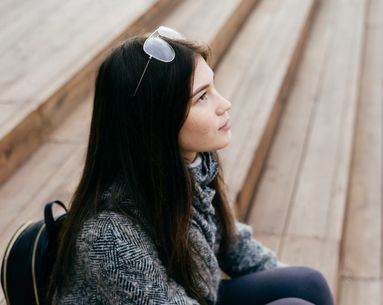 "When I was admitted to the hospital, they told me I was a day way from being completely blind." 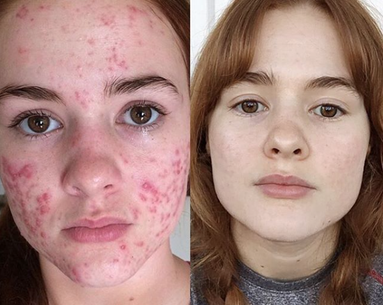 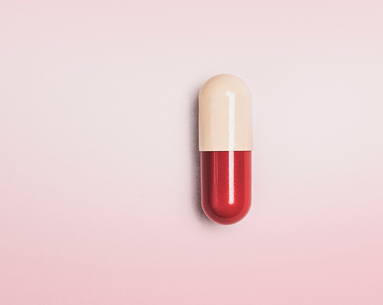 Here's how to finally get perfect skin.