This Woman Thought She Had a Stray Eyelash in Her Eye, but It Was 14 Worms 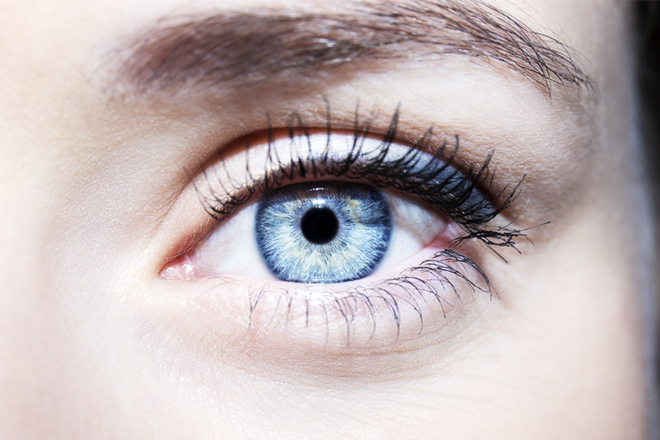 Photo Credits: Victoria Shapiro/Shutterstock/Model Is Used for Illustrative Purposes Only

Ocular-related worst-case scenario: You reach into your eye to pull out a pesky eyelash, but instead find a translucent, wiggling worm. Terrifying, right? Well, this exact scenario happened recently to a woman named Abby Beckley.

After rubbing her eye and flushing it with water, Beckley claims she pinched what looked to be a “piece of clear fuzz,” in her eye before pulling it out, quickly realizing that it was a half-inch long, threadlike worm, The Washington Post reports. "I looked at it, and it was moving," 28-year-old Beckley told CNN. "And then it died within about five seconds."

You May Also Like: 5 Things Your Eyes Are Saying About Your Health

Beckley immediately went to the doctor’s office where they at first met her with skeptisim. “There were several doctors examining my eye, and at first, they were a bit skeptical, because who comes in and claims they have a worm in their eye?” she explains. “I felt one squiggle across my eye, and I told the doctors, 'You need to look right now!’ I'll never forget the expression on their faces as they saw it move across my eye."

Over the next three weeks, doctors pulled a total of 14 worms out of her eye. Luckily, a team of scientists at the Center for Disease Control and Prevention (CDC) were able to finally diagnose Beckley’s case as Thelazia gulosa, a parasite commonly found on cow's eyes.

This specific species of worm had never been found in a human before, so Beckley’s case ended up being published in the American Journal of Tropical Medicine and Hygiene. "This is only the 11th time a person has been infected by eye worms in North America," explained the lead author of Beckley’s case study, Richard Bradbury. "But what was really exciting is that it is a new species that has never infected people before. It's a cattle worm that somehow jumped into a human."

Thankfully, it’s very unlikely this will happen to others. “This is very rare and it would be probably more likely for someone to win the lottery than to have this happen to them,” says Largo, FL oculoplastic surgeon Jasmine Mohadjer, MD. “In many cases, [worms] come from flies that may land in that area and leave larvae. Most cases occur in third world countries where hygiene may not be very good and options for hygiene may not be readily available.”

Nonetheless, Dr. Mohadjer says it is very important—in all cases—for patients to keep their hands away from their eyes and use only a clean tissue to dab at the area as necessary for irritation or tearing. So, rest assured that if you keep your eyes clear from contact with your hands (or flies!), your risk for developing any eye irritation—worms included—is low. 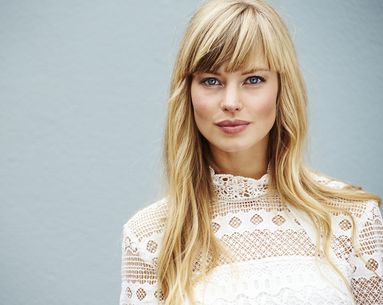 Eye Color
According to Science, Your Sparkling Green or Blue Eyes Are Just an Illusion 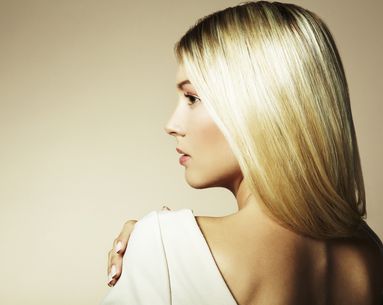 But, I finally found a safe formula. 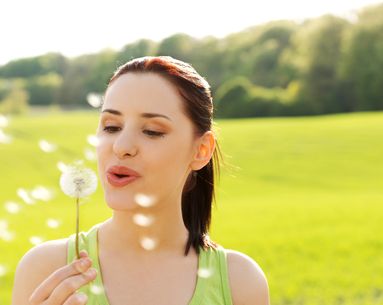 Health + Wellness
How to Look Your Best During Allergy Season

Red nose, red face, puffy skin - here is what to do about it
READ ARTICLE
Recommended for you 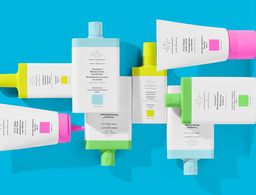