The Biggest Misconception People Have About Bleaching Dark Hair 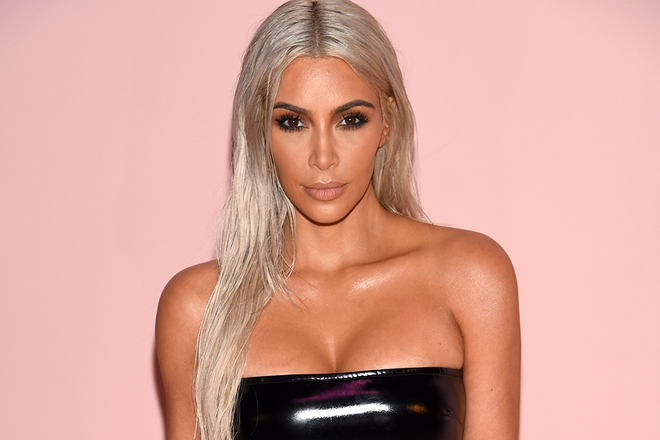 We can thank Kim Kardashian West for the icy white hair color movement going on right now. Brighter and whiter than platinum, KKW has officially put this shade on the map—sporting a half inch of roots is acceptable here, too. But getting the look isn’t nearly as easy as she may make it seem. In fact, celebrity colorist Beth Minardi says beautiful, healthy "white" hair is the (almost) impossible dream.

“The modern world is a wonderful place and with the technological advent of Photoshop, computer-generated images, virtual reality and the highest-quality wigs, hair pieces and extensions, achieving one's dreams sometimes focuses on obtaining snowy white, 'angel silver' hair color,” she says. “It is clear many of us want to leave our deeply pigmented locks behind and transition our hair to white.”

You May Also Like: This Shampoo Is the Key to Longer Locks

But getting there isn’t a simple feat.

When going from dark hair to white strands, Minardi says a truly white result is possible, but it does not come without consequences. “For hair to transition from any color (even natural blond), the hair must first be treated with a lightener, like bleach. While bleaches have come a long way from their early beginnings, in order for the bleach to penetrate into the hair and remove the natural pigment, the lightening solution must be extremely alkaline--Minardi's own line, Beth Minardi Signature Shades is just that. The job of the bleach is to open (slightly melt) the inner layer of the hair and penetrate into the hair's cortex (where color pigment in the hair resides). As this happens, the hair goes through many 'stages' of lightening.”

It’s not uncommon when going from dark to light to see a change in tone in your hair from red to orange, and then almost a golden color, and finally, yellow. It's a lengthy process because professional bleaches take time to work (some need almost two hours to lift, but Minardi says most of the lightening action happens in the first hour), so colorists are often advised to prelighten hair to a pale yellow color to avoid damage and breakage. “Once that color is achieved, the hair is rinsed, shampooed thoroughly and conditioned, and after drying, a platinum toner is applied,” she explains. “When hair is bleached to white, we know the outer protective layer of the hair (the cuticle) has permanently been burned off and the hair will feel like spaghetti when wet and Brillo when dry, and usually becomes 'self-cutting,' meaning that the hair will break off sooner rather than later.”

So, while it is feasible to get white hair, it’s important to know there is a pretty good chance you'll see some trace of yellow or gold tones in it and that the condition of your hair will most likely be compromised as a result of the process. 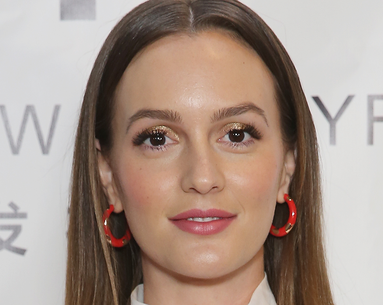 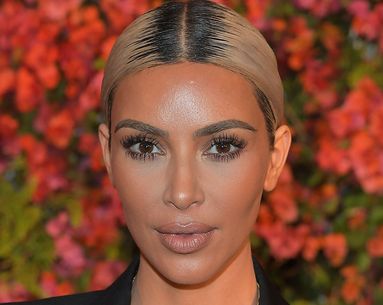 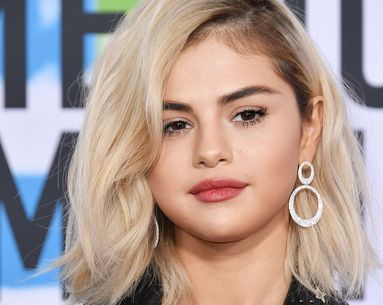 This could be our favorite look for the singer.