One of the most surprising looks on the Critics' Choice Awards blue carpet last night was Emma Roberts' super short, blunt bangs. Love them or hate them, it's certainly a departure from the lob with loose, beachy waves she's been rocking for the last few years. The edgy fringe came courtesy of celebrity hairstylist Nikki Lee, who shared the process of creating the dramatic bangs on her Instagram stories. "Guess who's rockin baby bangs?!!" she wrote on an image of a pale blond wig she customized for the star.

You May Also Like: This Vintage Hair Trend Celebrities Can't Get Enough of Is Seriously Trending on Pinterest 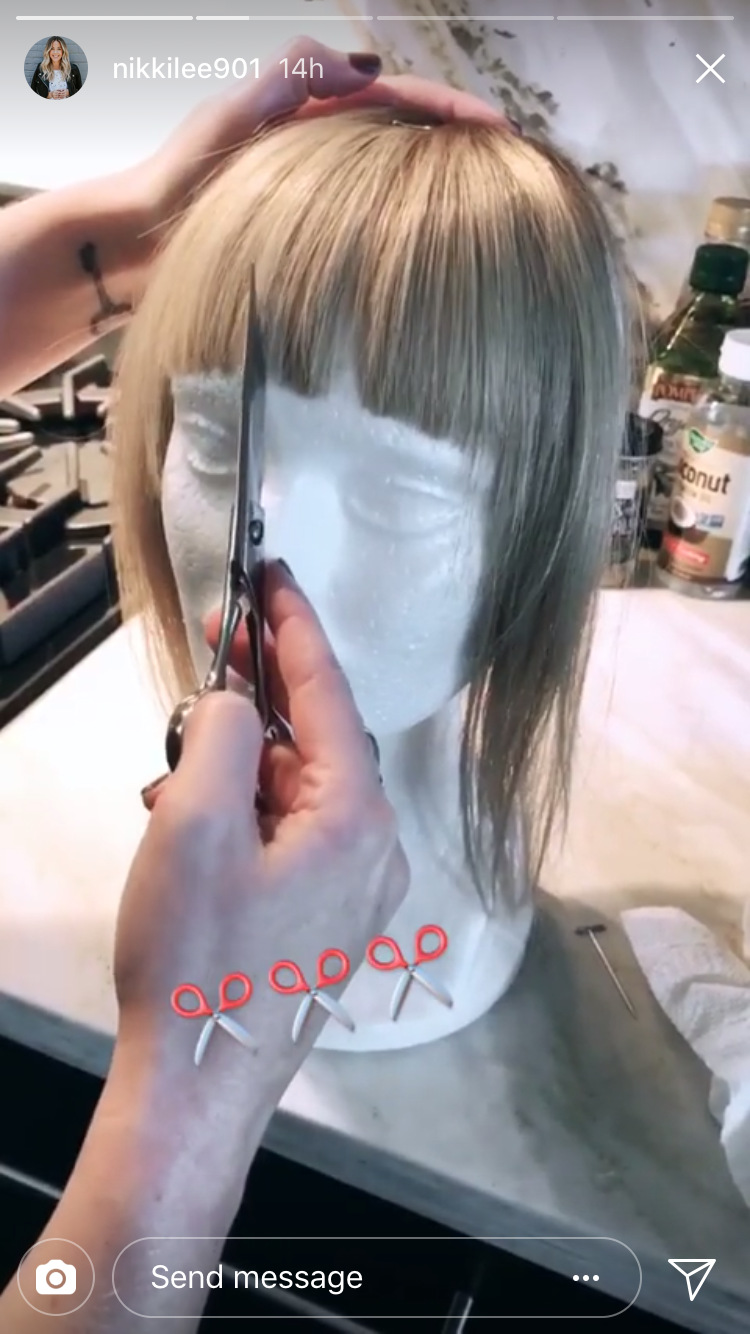 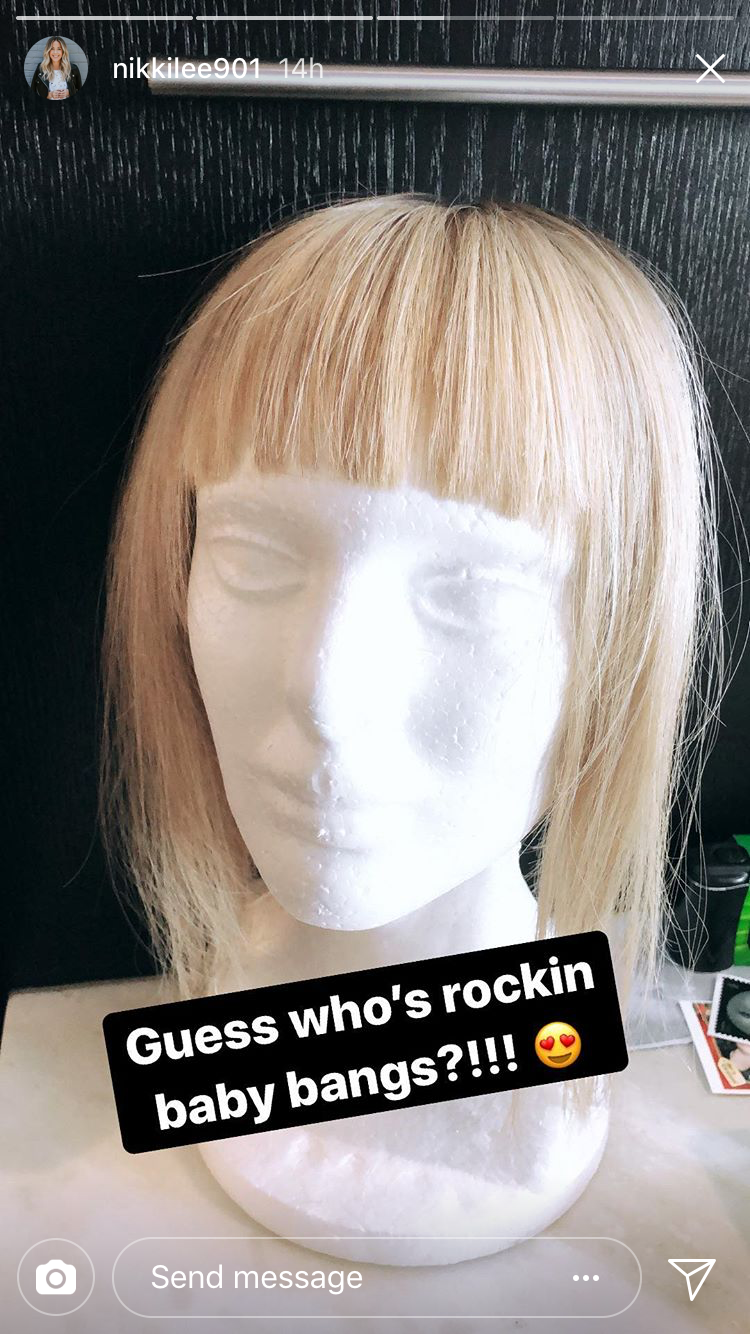 "He got nominated, I got bangs," tweeted Roberts before the awards. The actress appeared on the red carpet with her longtime boyfriend Evan Peters who was nominated for his work in FX's American Horror Story. While fans reactions to her bangs are mixed, Lee is happy she and her celebrity client tried something new. "Not a look we typically do but then again who wants to be typical? Not us! @emmaroberts you rocked these bangs so hard! Love you!" 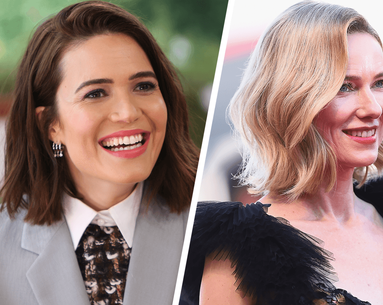 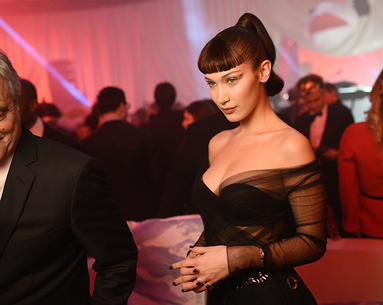 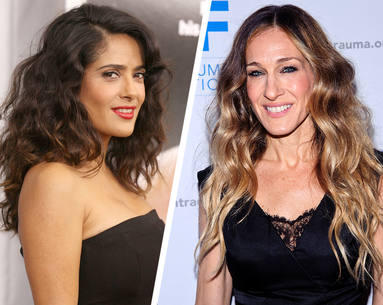 Here’s what they look like sans extensions or over-processing.