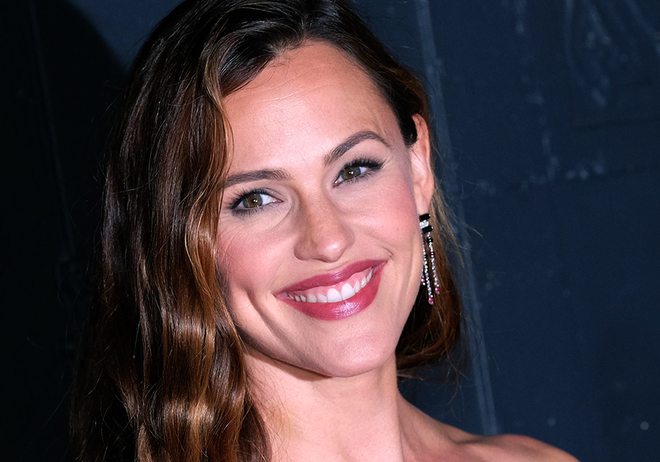 A new year might mean writing down your New Year’s resolutions in hopes of sticking to them, but for Jennifer Garner, it means taking a stroll down memory lane first. In her latest Instagram shot, the 45-year-old actress showcases just how magical makeup can be as she shares a snap of her made up to look like a man on the set of a past movie.

You May Also Like: 8 Celebrities That Look Beautiful Without Makeup

Though a far departure from her usual wavy brown locks and radiant skin, the bushy brows, receding hairline and a full beard make the masculine look pretty convincing. Captioning the photo with, “BabiesAreBetterThanMovies,” we found out the shot was originally from a 2011 film that was never made because she found out she was pregnant with her now five-year-old son Samuel.

The photo has already racked up thousands of comments, filled with fans noting a striking resemblance to celebs like Ryan Reynolds and James Franco—a high compliment, we might add—and appreciation at how seamlessly the transformation was done (some users said they even scrolled through without realizing it was a woman at first).

Mustache or not, one thing is for certain: There’s officially no way to make Jennifer Garner look anything less than beautiful. 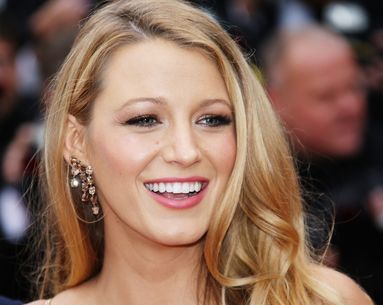 To the dark side. 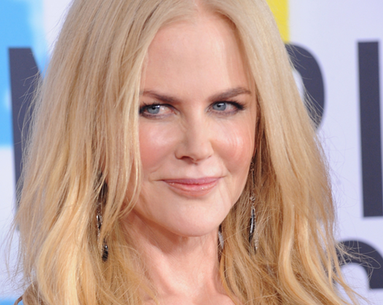 The look is for her new Destroyer film. 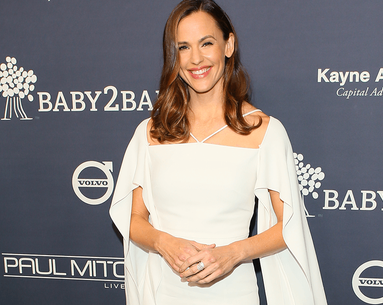 We're not the only ones who need a little help.