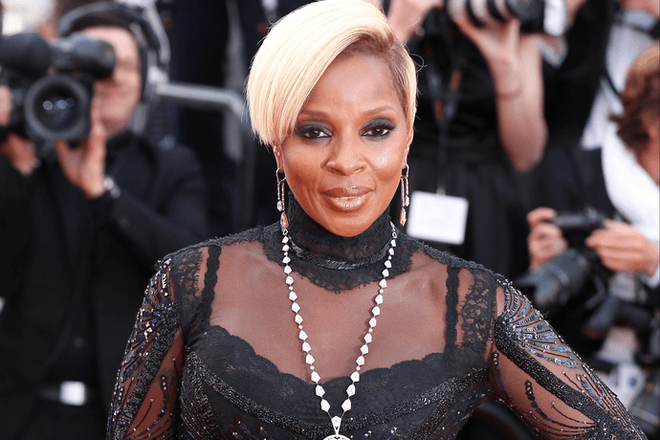 She may convey the image of strength and confidence through her music, but Mary J. Blige, the queen of hip-hop soul, says her own insecurities and struggles about her looks made it nearly impossible for her to surrender to the makeup-free look required for her character in Netflix’s Mudbound. Blige has already won an IndieWire Honors award and a Hollywood Film Award for her role as matriarch Florence Jackson in the post-World War II southern drama. Despite the praise and accolades that keep rolling in for her performance, the usually glammed-up star reveals in a one-on-one interview with Salma Hayek, that going makeup-free was a difficult transition that almost hampered her performance.

You May Also Like: 6 Ways to Get Your Skin Perfect So You Can Be Makeup-Free

During a sit down with Hayek on Variety Studio: Actors on Actors, she detailed the anxiety she felt when she was asked to take off her makeup. “Florence came at a time when I was really low, feeling super, super insecure, not sure of my life, not sure of who I was and I didn’t even realize that I was hanging on to so many things of the world that made me feel beautiful,” said Blige. “So when it was time for Dee [Rees] to strip me down, I fought, like I was fighting to keep lashes. I was fighting for fingernails and fighting for wigs and things like that. I didn’t want to strip down because I just was afraid.”

For Blige, the opportunity to be completely bare and without the accoutrement that helped her feel beautiful was one that made her understand that beauty comes from within. “Once I trusted her and let Florence live, she really liberated me,” she added. “She really opened me up to my own inner beauty for real. Not what I thought I’d learn, but really truly who I am.”

The actresses went even deeper, with Hayek digging for answers on how the role of Florence Jackson helped to liberate Blige. “Now it’s like, I’m running around with my own edges out…look, it is what it is. My forehead is what it is, my edges are what they are, the texture of my hair is what it is, the color of my skin is what it is, I am what I am. Florence helped me to embrace that fully, so thank God for Florence.”

“There is nothing sexier in this world than talent,” replied Hayek. 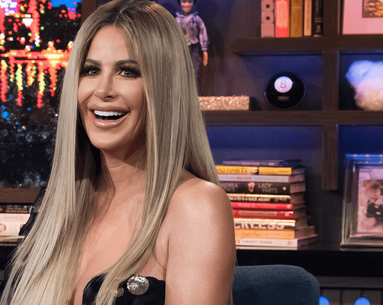 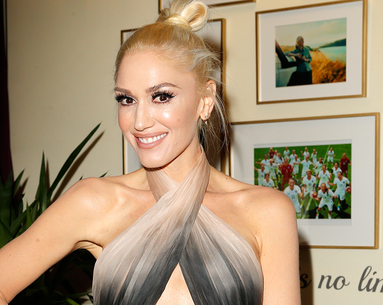 Priscilla Presley is the latest celebrity to admit to never letting her husband see her bare-faced. 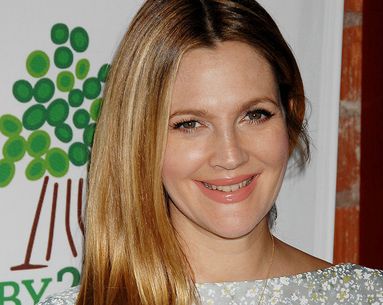 You gotta see who's in it.