The $1 Trick Kate Moss Uses to Instantly Tighten Her Skin 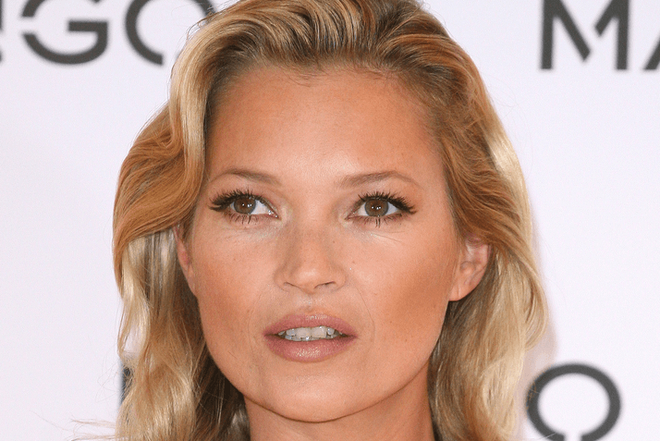 With more than 30 years of experience under her belt as a supermodel, Kate Moss is just as much a beauty icon as she is a well-known face around the world. As any frequent flier knows, trotting the globe can take a serious toll on your skin, but when you’re a model and traveling is part of the job description, that excuse just doesn’t cut it. Luckily, Moss has a repertoire of field-tested tricks that work to freshen up a tired, dull complexion wherever she lands, and our favorite will only cost you a dollar.

You May Also Like: Should You Ice Your Face?

In an interview with Vogue UK, the 43-year-old model revealed that when her skin is looking less than its best, there’s one trick she always turns to. “If I’m feeling a bit puffy or tired, I fill a bowl of water with ice cubes and a bit of cucumber,” she says, sharing that filling a sink with the three ingredients also works well. Then, she dips her face in and holds it under the water for as long as she can, repeating the motion for a few minutes. “It takes all the puffiness away and brings the blood to the surface,” resulting in an instantly tighter appearance.

But, Moss isn’t taking all the credit for the technique. “I actually learned it watching Mommie Dearest—Faye Dunaway’s character does it," she says. "It’s an old Hollywood trick.” Celebrities like Nicole Kidman and Joan Crawford have also revealed that cold water and/or ice are their go-to tools for de-puffing tired skin and shrinking pores in a flash.

It may feel startling at first dunk, but if the result is firmer, radiant skin like Moss’, it's worth powering through. 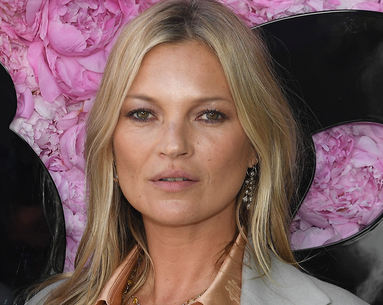 It was all in a week's work. 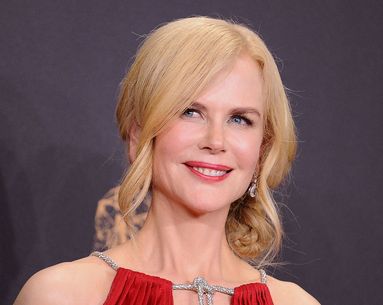 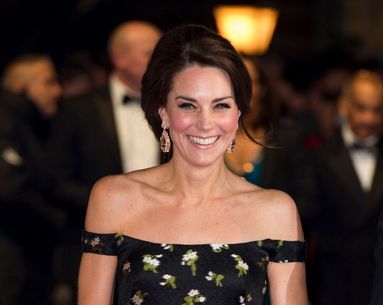