As If Flying Weren’t Already Bad Enough, You Might Now Be Asked to Weigh In Before You Board 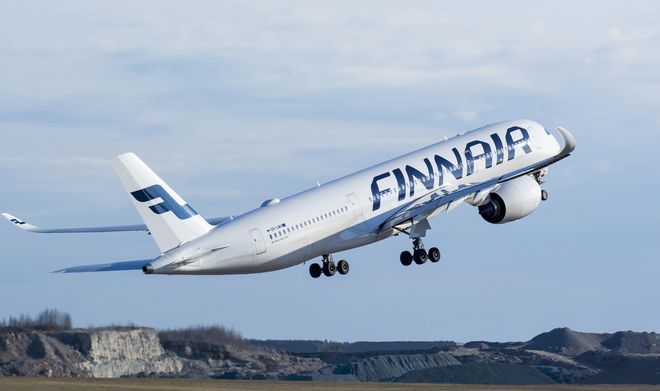 If it feels like airline check-in agents are already judging you based on the weight of your luggage, you may be in a rude surprise. On your next flight, you could be asked to weigh yourself in as well.

You May Also Like: This Is the Hormone Responsible for Middle-Age Weight Gain

Such a personal ask is not that far-fetched. In 2016, Hawaiian Airlines won a lawsuit allowing them to weigh passengers traveling on flights between Honolulu and American Samoa, citing the need to distribute weight evenly across the plane cabin for safety. The implementation of the policy was especially controversial because Samoa has some of the highest obesity rates and the requirement was limited just to that route, but the courts ruled in favor of the practice.

You May Also Like: Skin Care Secrets From Women Who Fly All the Time

This week, passengers traveling on European airline Finnair are also being asked to weigh in before boarding. The airline says this is part of a study they’re conducting to make sure their weight estimates are accurate. Passengers will be weighed on a voluntary basis, but the airline hopes to get at least 2,000 participants. A Finnair spokesperson says, “We want to ensure we have the best possible data in use in aircraft performance and loading calculations. The weighing is purely voluntary and anonymous, and only the customer service agent sees the weighing result.” The airline said they are currently relying on data from 2009 to estimate the average weight of passengers on their flights.

New York psychotherapist Jonathan Alpert says that although voluntary, this process may increase anxiety, especially for those who are sensitive about their weight. “Most people don’t like going through metal detectors or feeling like they’re on display and being asked to weigh in and knowing someone is reading that number is another added stressor that could spike their anxiety. If you’re uncomfortable with this, then don’t volunteer. However, passengers should try not to personalize it and keep in mind that it’s a safety issue, not a judgement issue. Hopefully, it can give them some peace of mind that airlines are collecting this data for safety and ultimately for the best interest of the passenger.” 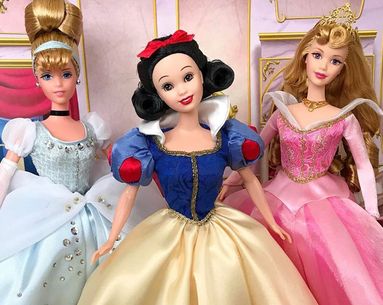 "It didn’t escape me that all the princesses were a very small dress size and were considered absolutely beautiful and that the fatter (and thus "uglier") characters were the villains or the comic relief." 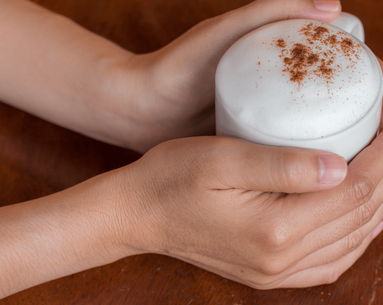 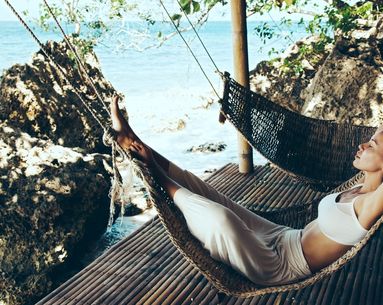