Why This Nivea Ad Is in A LOT of Hot Water

This is why black businesses need to rise up and cater for our needs. Nivea can’t get away with pushing this skin lightening agenda across Africa. Appalling. pic.twitter.com/8uR7XHNgVa

First it was Dove that had to apologize for a racially insensitive ad; now Nivea is in a lot of hot water for its newest campaign.

You May Also Like: Despite Social Media Backlash, Dove’s New Packaging Didn’t Turn Off That Many Women After All

As The Sun first reported, the beauty brand's Natural Fairness moisturizer, advertised to women living in Nigeria, Ghana, Cameroon and Senegal, is being branded as "appalling" for its marketing message that promotes "lighter skin." In the campaign, former Miss Nigeria Omowunmi Akinnifesi applies the moisturizer, and her skin turns noticeably lighter.

The advertisement—both in the form of billboards and a commercial—has been met with major backlash, as a hashtag of #takeitdown has emerged on social media to bring attention to the protest and take action to remove. 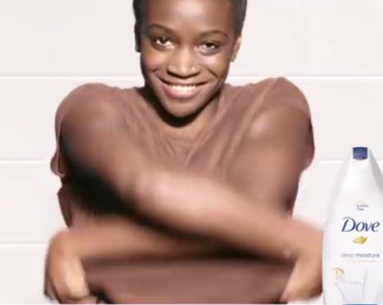 News
Model in Controversial Dove Ad Stands By the Video

“We deeply regret the offense it caused,” the company says. 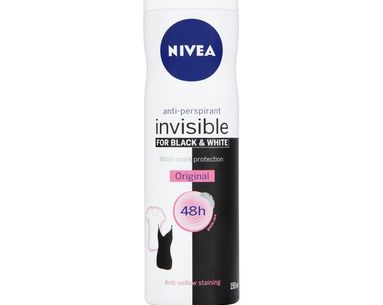 Unfortunately, it's not the first time. 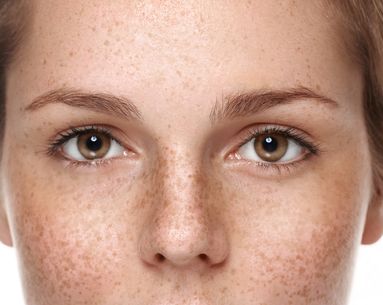 Pigmentation/Sunspots
Match.com Sorry for Offending Everyone With Freckles

Is it too late now to say sorry? 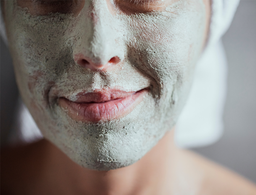