If you’ve never heard of the two best friends who became Insta-famous over their side-by-side bikini pics, that’s OK, they’ve only gone viral in the last year. Their claim to body positivity fame comes from a series of photos they’ve posted with messages about how their very different bodies, sizes 6 and 16, are both beautiful in their own right. Well it seems like their joint Instagram account and all of their encouraging efforts have paid off, as Australian natives Kate Wasley and Georgia Gibbs have been chosen to be included as Swim rookies in Sports Illustrated’s 2018 Swimsuit issue.

You May Also Like: Sports Illustrated Debuts Curviest Model Yet, Belly Rolls and All

The two friends often post in coordinating swimsuits with inspirational messages that also highlight how at times different sized friends avoid standing next to each other in photos for fear of looking bigger, shorter, smaller or taller. After more than a year of worldwide attention, sharing a cover of Women’s Fitness Australia and now landing two coveted spots in the next SI Swim, it’s safe to say that they’re body positive champions who’ve made their message clear: Beauty comes in all shapes and sizes.

As online activists, Wasley and Gibbs have never veered off from their original message. It all stemmed from a photo of two friends of in a loving embrace that became controversial due to societies’ obsession with women’s bodies. “The fact that a simple picture of two people together went so viral purely because of their body types shocked me...” wrote Gibbs. “@any.body_co was created because no one should have to deal with that and it shouldn't even be acknowledged, all I see here is two women.. not one ‘skinny’ woman and one ‘curvy’ woman, stop comparing everyone to each other and accept every person as beautiful in their own right. #loveanyBODY”

Although their story started from a negative place, they turned their experience into a positive for women everywhere. Now, they’re taking their “embrace your body” message with them onto the pages of Sports Illustrated, a major feat for two loving friends who just wanted to take a nice picture with their bestie. 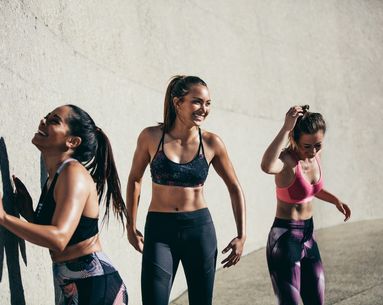 Are you an endo, ecto or mezo? 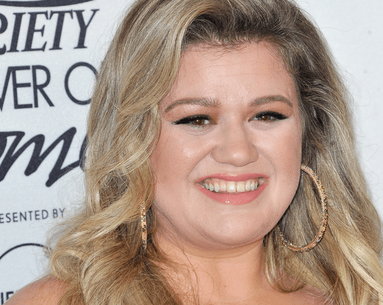 Even at her thinnest, she was criticized. 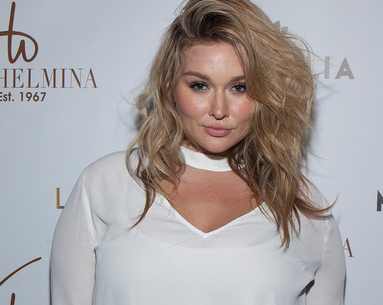 The latest "It" girl tells all.