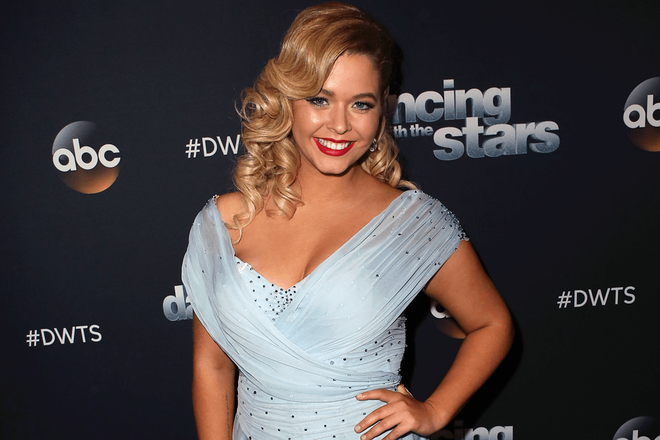 Pretty Little Liars may have said its goodbye to TV back in June, but 21-year-old actress Sasha Pieterse—you know her as Alison DiLaurentis on the show—jumped right back into the spotlight as a contestant on season 25 of Dancing With the Stars.

On Tuesday night's DWTS episode, behind-the-scenes footage of Pieterse's rehearsal with dancing partner Gleb Savchenko showed the actress in a emotional state as she revealed her battle with PCOS (polycystic ovary syndrome), a female hormonal imbalance that affects one in 10 women of child-bearing age, to the world.

"I gained 70-ish pounds over two years," she said. "It was really, really hurtful the way people reacted. People were saying stuff like, ‘She’s pregnant; you’re fat.’ 'They were angry; they were mad that I look like this."

In an interview with GMA after the show, Pieterse said the weight gain was confusing and frustrating because she works out all the time and eats right. "I went to a bunch of different doctors and they basically just told me, 'Oh you'll level out; it's fine.'" But when the weight wasn't coming off, she knew something wasn't right. "When you're confidence starts lacking and you get into a dark place, it's like you don't love yourself anymore; it sucks."

After searching long and hard for an answer, Pieterse was eventually diagnosed with PCOS. "I have a treatment plan; it's helped my soul because I'm back to me again," she said.

And in just a few short weeks of DWTS competition, Pieterse says she's lost close to 20 pounds and is gaining back her confidence. "To wake up and be like, 'Yeah I'm ready to go, I feel good'—it's amazing." 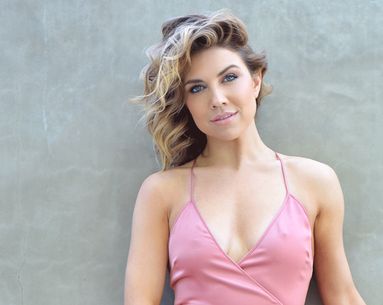 Have you seen her abs? 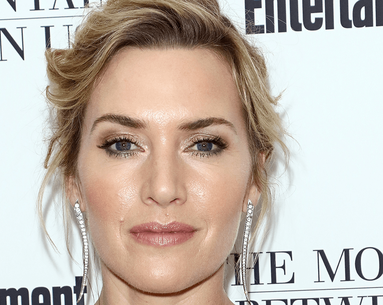 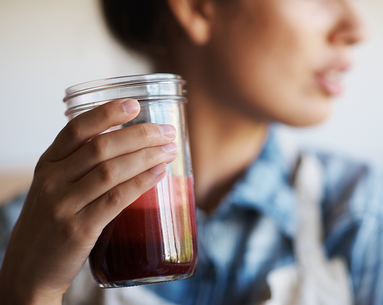 Miranda Kerr’s trainer says this is the ONE diet that can wreck your weight-loss goals.

Angela Bassett on Being Busy at Work, Botox and the “Transformation” That Comes With Raising Two Teenagers
5 Foods That Boost Metabolism