We didn’t think this was possible, but wine is now officially so much cooler than ever before. While red and white wine have always been a household staple, there's now a new, blue-colored wine option that will be hitting the shelves of local liquor stores very soon, and we couldn't be more excited.

You May Also Like: These 30-Calorie Prosecco Popsicles Are This Summer’s First Official Must

Last year, blue wine—which is made by the Spanish company Gïk—made its rounds on the Internet as the super Instagrammable, neon blue drink that would soon be coming to the United States. Unfortunately, shipment to the U.S. was delayed due to a few hiccups with regulation issues, but after a year of waiting, blue wine is finally cracking into the U.S. market.

For those of you who are curious about how blue wine is made in the first place, it’s simple. White and red grapes are mixed together with two different natural substances—Indigo dye and anthocyanin (a pigment derived from grape skin)—to create the blue hue, Eater reports.

Bottles of this social media-friendly wine will start hitting shelves in Miami, Boston and Texas this September, but you can pre-order the highly anticipated wine here if you're not a resident in those states. Gïk also has plans to launch in New York, Michigan, Nevada, New Jersey, California and Washington too, so be on the lookout for that as well. 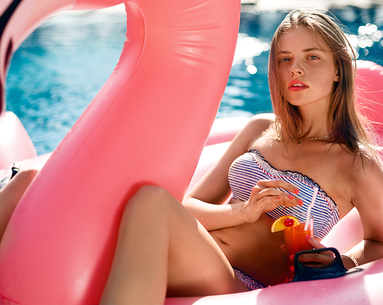 Health + Wellness
These Are the Lowest (and Highest) Calorie Alcoholic Drinks 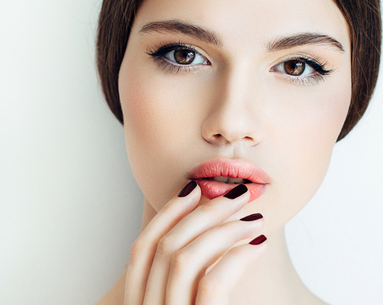 Although it probably looks better than it tastes. 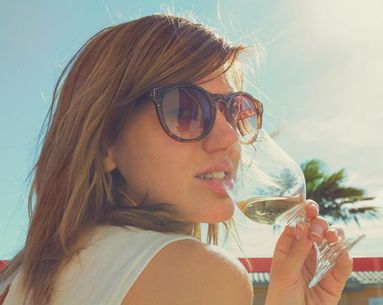