Sofia Vergara Strips Down and Gets Candid About Her Body 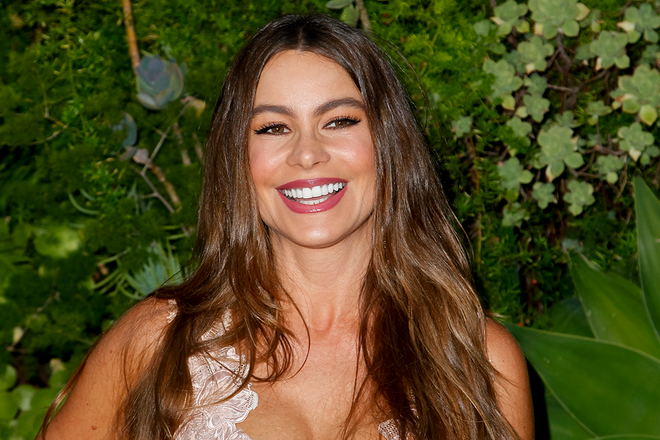 Sofia Vergara is top of the list when asked to name actresses who are as funny as they are gorgeous. And when they're willing to strip down and be vulnerable (especially for the whole world to see), well that's just a bonus. So it's safe to say we were wowed when we laid eyes on the September cover of Women's Health, which features the 45-year-old Modern Family star in the nude, looking better than ever (see the cover here and additional photos here and here).

“Here’s a woman, 45, being able to show her body. It’s not like before, when it was just young girls who would make the cover of a magazine,” Vergara tells Women's Health, opening up about what it means to age gracefully.

You May Also Like: Sofia Vergara Confesses How She Defies Aging

“I want to look my age, but I want to look great. I think if you are obsessed with this ‘I want to look younger’ thing, you’re going to go crazy,” she says. “People say, ‘Oh, you look like you’re in your 20s.’ Well, it’s not true. Our skin is different. I had never thought of the word ‘pore,’ then I’m like, ‘S—! What do I do with these?'”

Vergara admits her body has changed as she's gotten older, and she's now working out with a trainer three or four times a week, although she doesn't enjoy it.

“It’s like torture for me,” she says. “I’m in a bad mood two hours before, I’m in a bad mood while I’m doing it, I’m in a bad mood at the end because I have to schedule the next class. I can barely do a pushup. I wish I could be a little more athletic, but when you’re born with these gigantic boobs…I’ve had them since I was 13, and then they got bigger when I was pregnant and had the baby. I can barely cover my boobs with two arms—I'm a 32-triple-D! It’s not about having muscle or cut abs. I don’t have abs because I’m not ‘I need to be like a fit model with a perfect body.’ That would take too much effort!” 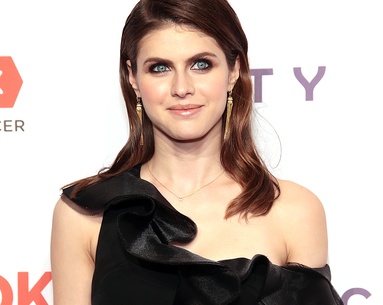 And more of her best-kept beauty secrets. 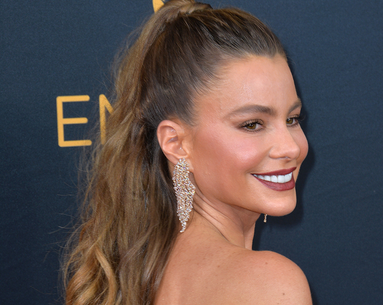 She's not the only celebrity to swear by it. 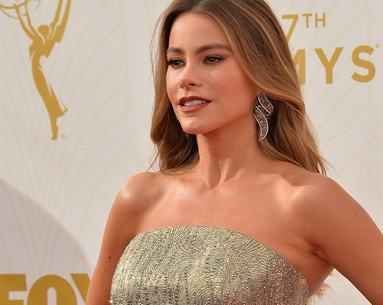 Celebrity
Sofia Vergara Talks About Being in Her 40s, Planning Breast Reduction Surgery

The aging process isn’t easy for anyone, but especially celebrities.