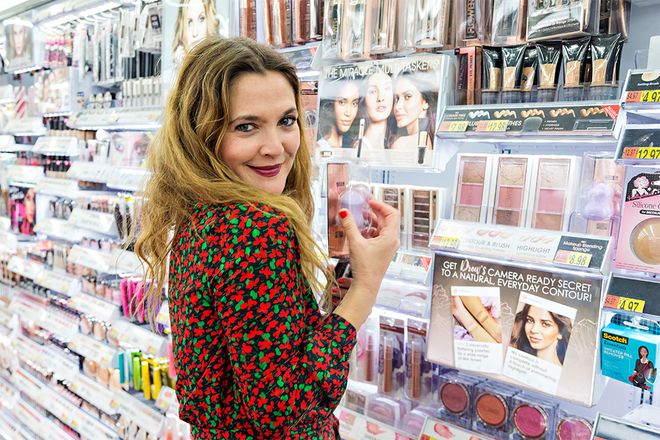 No stranger to the makeup-free selfie, Drew Barrymore, the queen of keeping it real on Instagram, did it again by sharing a selfie of her wiry, gray roots and unkempt brows at their worst. While most of us don’t have a starring role to prepare for, it’s easy to relate to the mom-of-two’s maintenance woes because let’s face it, we’ve all been there. Every once and a while your beauty routine goes off the rails and your hair, brows, nails and skin can be in utter disarray all at the same time.

You May Also Like: Drew Barrymore Shares the Most Star-Studded Makeup-Free Selfie Ever

Adding the hashtag #becomingsheila, Barrymore is quick to point out she’s letting herself go for the sake of her role as Sheila Hammond in season two of Netflix’s zombie housewife series Santa Clarita Diet.

“OH MY GOD How did I let it get this bad,” she wrote. “Base and brows needed. Must become her. #santaclaritadiet here we go again. Season two.”

Even though it’s for a role, it’s good to know even Hollywood celebrities have their off days too. But all is not lost, the actress quickly posted a new selfie with an update featuring celebrity stylist Tracey Cunningham and her five-year-old daughter Olive. While Cunningham works to fix Barrymore’s roots, she lets little Olive join in on the fun by giving her a set of her own foils using conditioner. 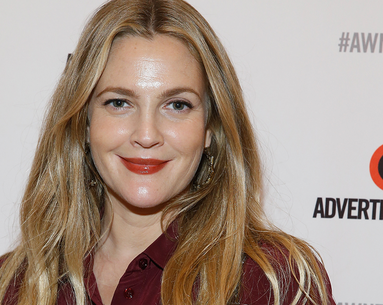 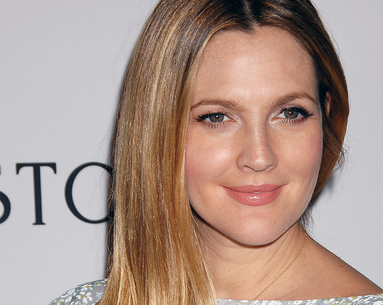 She doesn't do fillers, but she'll do this. 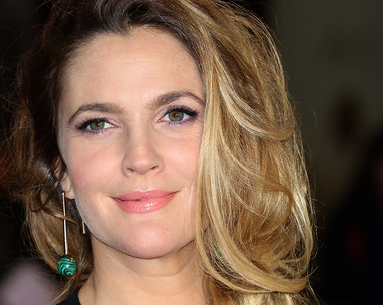 This is what she's *really* using.