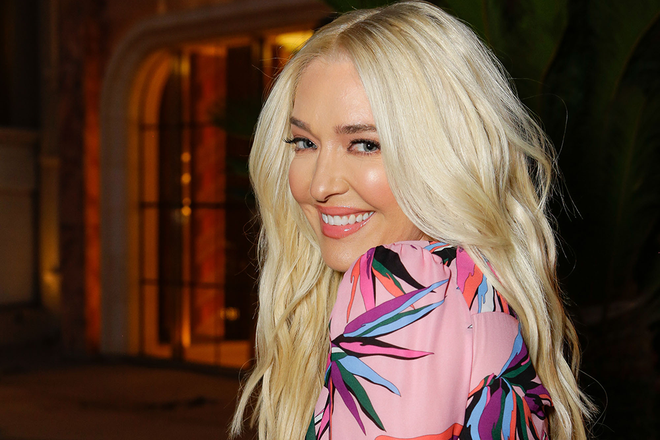 Erika Girardi is a busy lady. Between her reality-star gig on The Real Housewives of Beverly Hills and her work as pop-diva alter ego Erika Jayne, the 46-year-old plays a lot of roles. This summer, she’s also teaming up with beautyblender to help launch the swirl ($20)—a “blended,” pink-marbled spin on the original—exclusively at Sephora. We recently sat down with Girardi and beautyblender founder Rea Ann Silva to give us the lowdown on what makes this partnership so unique, and the coolest ways to use the popular tool.

You May Also Like: 9 Makeup Artist Secrets For Glowing Skin

On the collaboration…
Silva: “I’ve been a fan of the Pretty Mess [aka Erika Jayne] for many years. When she became a star on The Real Housewives of Beverly Hills, I found out she had this whole other life. It was a very cool discovery for me. When I was developing the new beautyblender swirl, I was trying to explain how it worked—it’s not unlike the rest, but it’s a duality between the white and the pink mixed together, the skin care and the makeup—and I wasn't sure how we were going to tell that story. That’s where Erika comes in.”

On the introduction and the invention…
Erika: “I was introduced to the original beautyblender by my makeup artist. Every makeup artist I’ve ever met has it in their kit. This product arrived on the scene and really cut down on the time for makeup application, and it has so many functions. You can do everything you need to do—concealing, highlighting, blushing, contouring, blending, finishing…”

Silva: “As a professional makeup artist, I was one of the first makeup artists ever who had to head up a show in hi-def. Suddenly, that meant you were seeing EVERYTHING. Before hi-def, we could get away with a lot. I originally hand-cut foam and used them on the show, realizing I had found a tool that was helping makeup artists do what they had to do in hi-def. Then they started disappearing; people were giving them to their sisters and their mothers. That’s when I realized they probably also had a consumer demand. They’re really for the everyday woman. Time is of the essence and this product helps cut back on time.”

On how it helps skip the glam squad…
Erika: “The beautyblender is for everyone. It is universal. I’m not a professional makeup artist and I have my makeup done all the time, but I use this when I do my own makeup. It really does give you a flawless finish and that is something everyone covets.”

Silva: “I always say that the biggest thing it helps with is texture. It was the texture we started seeing in hi-def. When you press the beautyblender into your skin, it helps with the pores and the texture. And all you do is press.”

Erika: “Her 2-year-old granddaughter can do it!”

On the best beautyblender hacks…
Silva: “It can take deodorant off! I’ve heard of women stuffing their bras with it too. There are so many things it can do.” 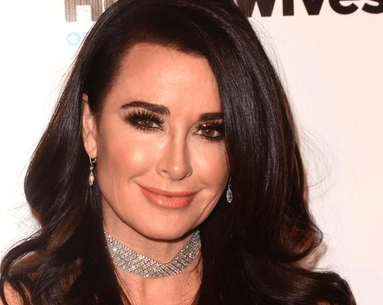 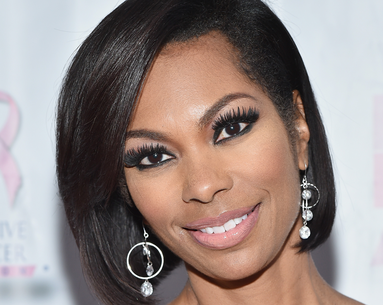 "There are three must-haves in my skin care regimen that help my makeup look flawless." 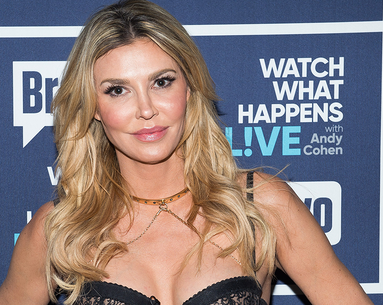