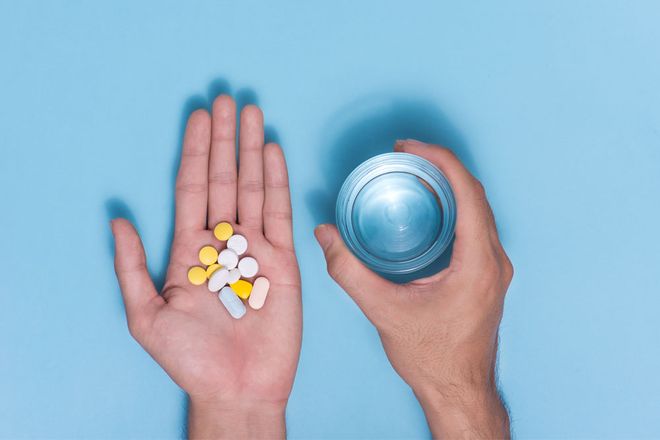 If you're like me, you take more than one supplement a day—mine come in the form of pills, powders and chews—and you've probably googled the side effects or asked your doctor about them to make sure what you're taking is safe. Surprisingly, in a new study published in the Journal of Medical Toxicology, we're seeing the scary side of supplements instead of the healthy side, which serves as a wake-up call for many households.

Data from the National Poison Data System shows that from 2005 to 2012, the rate of calls to poison control centers about dietary supplements (defined by the researchers as "any product that supplements the diet, including vitamins, minerals, herbs, botanicals, homeopathic agents and amino acids, and concentrates, metabolites, constituents and extracts of these ingredients") increased by nearly 50 percent, and the majority of those affected (70 percent) were children six years old and younger.

You May Also Like: 10 Supplements So Pretty You’ll WANT to Take Them Every Morning

From 2000 to 2012, there were 274,998 dietary supplement exposures reported to poison control centers across the United States, which translates to an average of one call every 24 minutes. Although all of these incidents didn't result in serious medical conditions (only 4.5 percent; most of which were young children), it's still pretty scary stuff. One other alarming stat: 99 percent of the exposures affecting children were unintentional. That means your kids might be able to get into your vitamins and supplements thinking they're candy, and instead, end up seriously hurting themselves—most supplement packaging isn't child-proof either. Symptoms associated with these types of exposures include rapid heart rate, vomiting, nausea, irritability, drowsiness and dizziness.

Henry Spiller, study author and director of Central Ohio Poison Control, told CNN: "Sometimes, parents don't think of keeping dietary supplements away from their kids, because they're not medicines prescribed by the doctor. People think of them as natural. But they need to be treated as if they were a medicine. Don't leave them out on the counter. Keep them out of reach."

Dr. Jennifer Ashton, ABC News' chief health correspondent, also commented on the study on Good Morning America today: "Keep a poison control center phone number handy in your home, and if you do suspect your child has accidentally ingested supplements, never induce vomiting without speaking to poison control authorities first." If not, you could end up causing more harm. 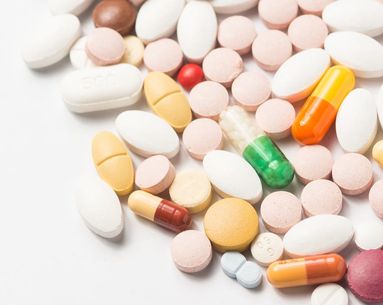 A new study just found some hidden dangers in *these* supplements.