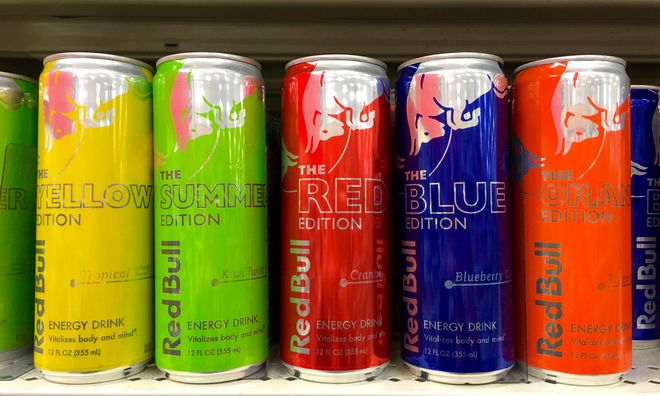 After a seemingly healthy 16-year-old South Carolina boy died from drinking a series of caffeinated beverages last month, parents are being warned about the dangers of drinking excessive amounts of caffeine in popular coffee beverages and energy drinks.

You May Also Like: Forget Coffee: You Can Now Get Your Caffeine Fix From a Bracelet

On April 26, high school student Davis Allen Cripe collapsed and died of a sudden heart attack in a classroom, leaving his family and friends shocked and confused. According to the Richland County medical examiner’s report, his cause of death has been linked to the series of caffeinated drinks he consumed just a few hours before.

During a press conference on Monday, county coroner, Gary Watts, said the young man had no preexisting conditions that led to his collapse. He cited his cause of death as a “caffeine-induced cardiac event causing a probable arrhythmia,” and went on to describe the deadly combination that caused Cripe’s fatal heart attack.

“Davis, like so many other kids and so many other people out there today, was doing something he thought was totally harmless, and that was ingesting lots of caffeine. Davis on that particular day, within two hours prior to his death, we know had consumed a large diet Mountain Dew, a café latte from McDonald's and some sort of energy drink,” said Watts. “We lost Davis from a totally legal substance.”

In an interview with Reuters, Watts went on to say to explain that it wasn't the caffeine count of the three drinks, but the way in which Cripe ingested them that led to his death. “This is not a caffeine overdose. We're not saying it was the total amount of caffeine in the system, it was just the way it was ingested over that short period of time, and the chugging of the energy drink at the end was what the issue was with the cardiac arrhythmia.”

According to the Mayo Clinic, up to 400 milligrams of caffeine a day (about four cups of coffee) is safe for most healthy adults. A 2011 American Academy of Pediatrics report published in Pediatrics warned about the danger of children and teens drinking energy drinks and sports drinks that contain caffeine. The organization recommends that children and adolescents avoid these types of drinks entirely as they metabolize caffeine differently than adults which can result in harmful side effects on their developing neurologic and cardiovascular systems. 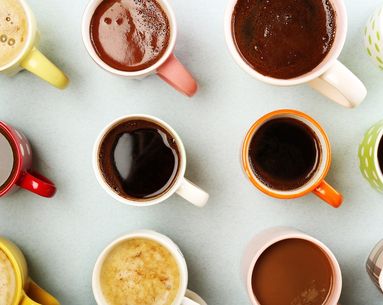 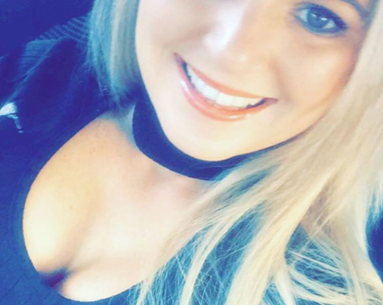 Fitness
Too Much Protein Killed This 25-Year-Old Woman 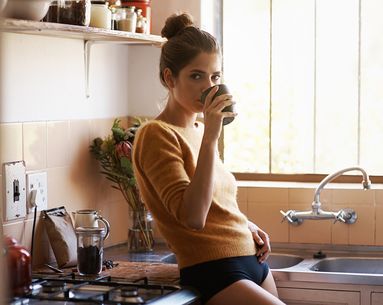 Fitness
The Surprising Thing That Boosts Your Energy More Than Coffee

Skip your midday coffee habit and do this instead.