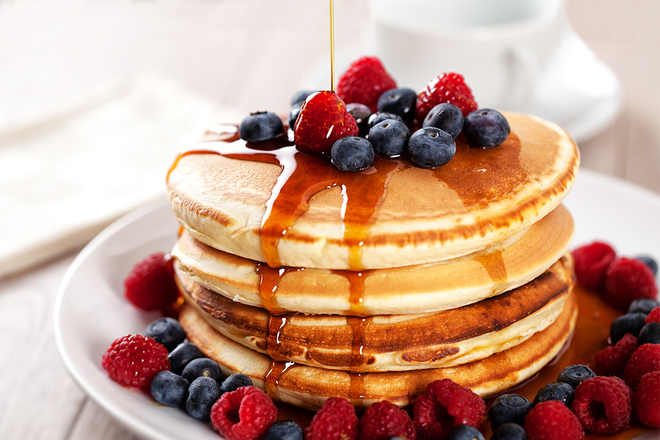 Aunt Jemima, the mega-brand behind everyone’s favorite syrup and frozen breakfast foods, is currently the center of speculation after a New Jersey–based food company announced a recall of the brand’s frozen pancakes, waffles and French toast.

Pinnacle Foods announced the voluntary, nationwide recall on Friday night after testing found the presence of Listeria monocytogenes at one of its production plants. The affected items strictly include the brand's popular frozen products that have been distributed in the United States and Mexico—not the brand’s dry mixes and syrups.

Thankfully, no customers have reported feeling ill from the food, but the risk of Listeria should not be taken lightly. According to the Centers for Disease Control and Prevention (CDC), Listeria can cause fever, muscle aches and sometimes nausea and diarrhea. It can even be fatal in those with weakened immune systems, with the elderly and infants being at risk for this the most, CNN reports.

A full list of recalled products can be found on the FDA’s website, and according to Pinnacle Foods, customers with products that may have been contaminated will be reimbursed for their items: “Affected product may be returned to the place of purchase for a full refund. Consumers with questions may contact Pinnacle Foods at 1-888-299-7646.”

You May Also Like: Major Cheese Recall Announced After Two People Died 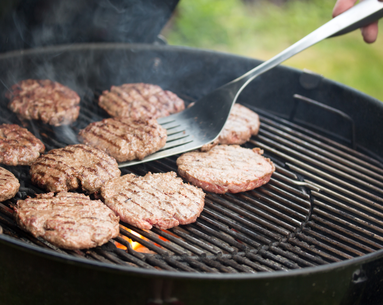 Check your label before grilling this weekend. 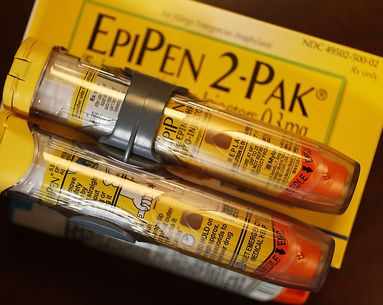 Health + Wellness
Life-Saving EpiPens Are Being Recalled in 8 Countries, Including the U.S.

Due to a defect that results in failure to activate. 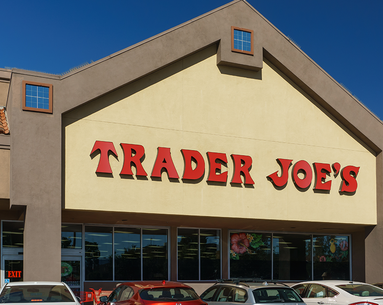 It's time to double check your Trader Joe's products.