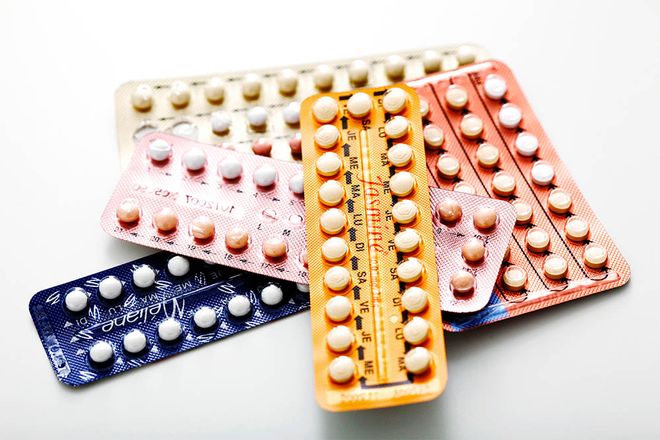 According to a 44-year-long study conducted by the University of Aberdeen, women who have used contraceptive pills are less likely to have bowel cancer, endometrial cancer or ovarian cancer than those who had never taken it.

More than 46,000 women were followed up with for over four decades—making it the longest-running study in the world when it comes to oral contraceptives—in hopes for some more definite answers regarding contraceptives and how they relate to cancer. “Because the study has been going for such a long time, we are able to look at the very long term effects, if there are any, associated with the pill,” explains Dr. Lisa Iverson, who led the study, also noting that the team was interested in how the Pill would affect women as they enter the later stages of their lives. "We did not find any evidence of new cancer risks appearing later in life as women get older,” Dr. Iverson says.

You May Also Like: Which Birth Control Gives You Better Skin, And Which Makes It Worse

“What we found from looking at up to 44 years’ worth of data, was that having ever used the pill, women are less likely to get colorectal, endometrial and ovarian cancer.” Dr. Iverson adds that the protective benefits from using the pill during reproductive years are lasting for at least 30 years after women have stopped using the pill, putting millions of minds at ease around the world. "These results are reassuring,” she notes. “Specifically, that pill users don't have an overall increased risk of cancer over their lifetime and the protective effects of some specific cancers last for at least 30 years."

The full findings have been published in the American Journal of Obstetrics and Gynecology. 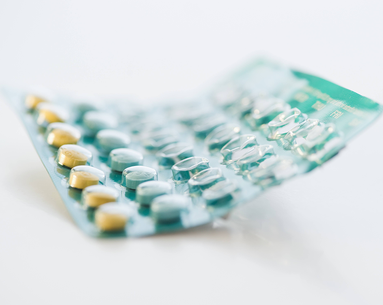 Here's what to know. 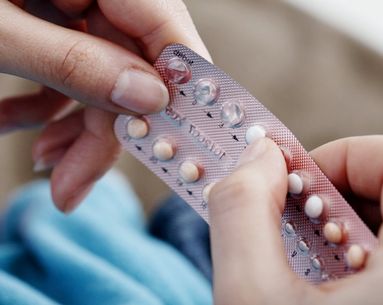 This study is said to be the largest to date. 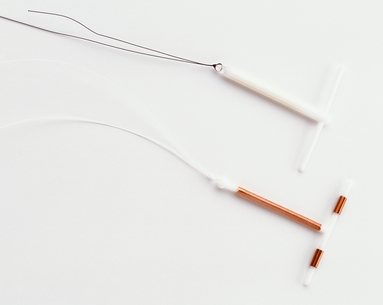 Something to consider if you've been thinking about making the swap. 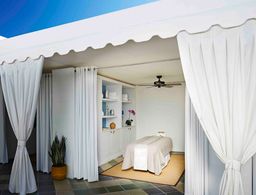