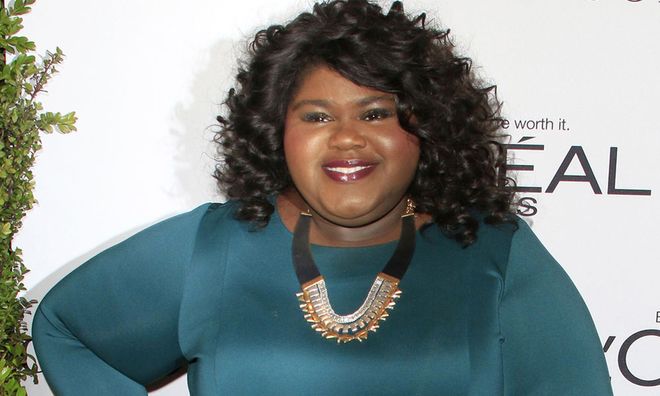 Fans of Empire's Gabourey Sidibe may have already noticed, but the Academy Award–nominated actress has been sporting a leaner figure lately. Ahead of the release of her new memoir, This Is Just My Face: Try Not to Stare, the star opened up to People about her recent weight-loss surgery and the reason she decided to go under the knife.

Hollywood can be a tough place for overweight actors, but for Sidibe, a lack or roles or public scrutiny wasn’t the reason she chose to undergo bariatric surgery. The 33-year-old made the decision only after she and her brother were diagnosed with Type 2 diabetes. “I just didn’t want to worry,” she says. “I truly didn’t want to worry about all the effects that go along with diabetes. I genuinely [would] worry all the time about losing my toes.”

The actress says the decision did not come lightly. After years of failed diets and a battle with depression and bulimia, she went ahead with his life-altering surgery despite her initial reservations. In her memoir, out in May, she writes, “My surgeon said they’d cut my stomach in half. This would limit my hunger and capacity to eat. My brain chemistry would change and I’d want to eat healthier. I’ll take it! My lifelong relationship with food had to change.”

In addition to changing her eating habits, she has also been working with a personal trainer and has adopted a more active lifestyle. She stresses that although it may have seemed like the easy thing to do, she considers her surgery a last ditch effort to improve her health. “The surgery wasn’t the easy way out,” she says. “I wasn’t cheating by getting it done. I wouldn’t have been able to lose as much as I’ve lost without it.”

Now, 10 months after her surgery, she won't reveal exactly how much weight she's lost, but says she is happier than ever and has learned to appreciate her body. “There’s nothing ugly about me. Anyone trying to convince me that I am—and it’s usually me—is wasting her time. I was in a war with my body for a long time. If I’d started treating it better sooner, I wouldn’t have spent so many years hating myself. But I love my body now.”

As far as expectations, Sidibe confesses in her memoir that although she is happy with her current shape, she doesn’t want to lose too much weight in the future. “I know I’m beautiful in my current face and my current body. What I don’t know about is the next body,” she writes. “I admit it, I hope to God I don’t get skinny. If I could lose enough to just be a little chubby, I’ll be over the moon! Will I still be beautiful then? S—. Probably. My beauty doesn’t come from a mirror. It never will.” 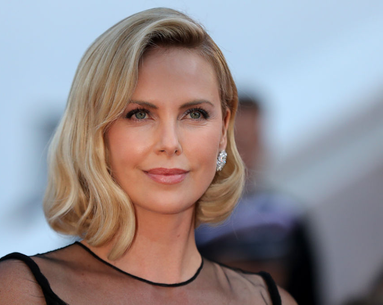 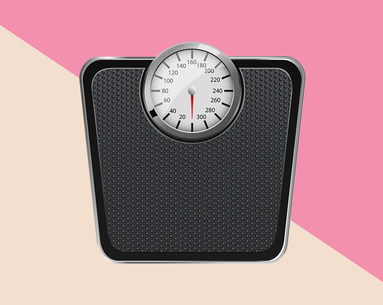 Her dramatic before-and-after photos say it all. 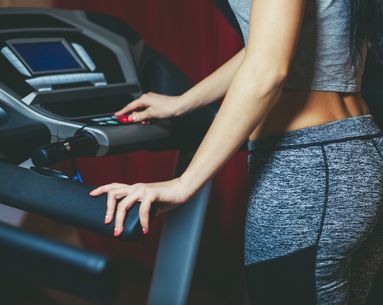 Like it’s not already hard enough to go to the gym.