🎥 a short clip of my signature buffing / setting technique that I've been teaching for many years at @themasterclass ❤💦 can be done with pressed or loose powder depending on the look or client. Should not always use this technique tho. It doesn't work for everyone. I explain in full detail about it at #TheMasterClass. #MakeupByMario #KimKardashian. FunFact- I love using a pack of wet ones to fan/dry the setting spray. One time I accidentally slapped her on the face with it cause I was too close 🙈 so be careful not to get too close!

His start in the makeup industry began by working in front of the makeup chairs at Fox News, but Mario Dedivanovic has since become a reputable name within the cosmetic industry—most notably as Kim Kardashian West’s longtime glamour guru. And while he’s created many jaw-dropping looks on the now mother of two, perhaps the most well-known is the subtle contour and highlight she sports almost daily, giving her that natural glow fans, bystanders and critics all crave.

Lucky for us, Dedivanovic shared a few clips from his Master Class in Dubai, where he revealed the three never-fail products he relies on to create the radiant look. Once the full face of makeup is complete, Dedivanovic says he uses Laura Mercier Candleglow Concealer and Highlighter ($32) in #1 and #2 under the eyes, on the forehead, bridge of the nose and chin. Next up is Laura Mercier’s Face Illuminator Powder ($44) in “Addiction” on the cheekbones and the same product in “Devotion” on the bridge of the nose and the Cupid’s bow. The trick here is using the buffing technique shown in the video, which he describes as "Kim's favorite," to give off the natural look.

🎥 mashalla shum bukur 😍 Ok one final clip from @themasterclass. Everyone is asking what I used to give her that natural glow to her skin. It's @lauramercier - Candle glow concealer and highlighter in #1 and #2 under the eyes, on forehead, bridge of nose and chin. Face illuminator in Addiction on cheek bones and Devotion on bridge of nose, chin and Cupid's bow. 💦🔥❤ #TheMasterClass #MakeupByMario

You May Also Like: Celebrities' Best-Kept Makeup Secrets Revealed

Though some of us might stop there, Dedivanovic shares he goes one step further to lock in the look and create an extra hint of radiance in the skin. His go-to is the Tatcha Luminous Dewy Skin Mist ($48), which he applies as a setting spray all over the face, then waits a couple of seconds before misting another layer on the forehead and on the cheekbones for extra sheen. He then fans her face to speed up the mist’s drying process before blending in any areas that may have had some buildup with a beautyblender.

We’ll see if the application process is actually as easy as he makes it look, but for now, a handful of products to create her signature look is surprising as ever and sounds pretty good to us. 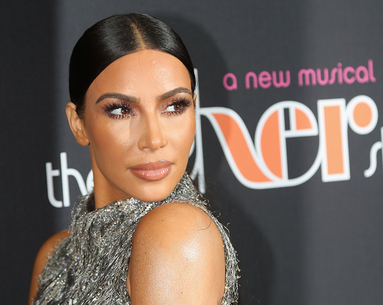 Don’t do this too! 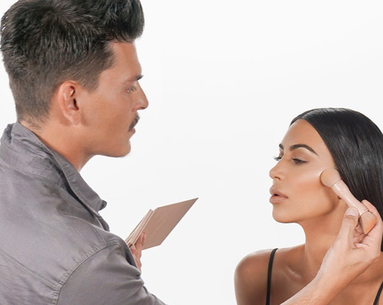 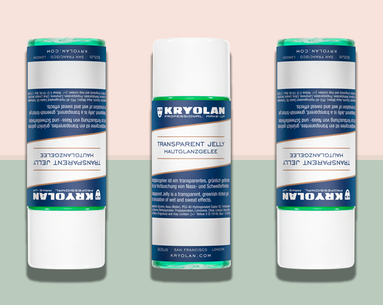 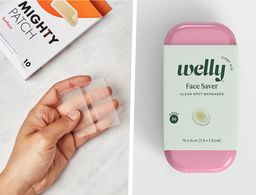