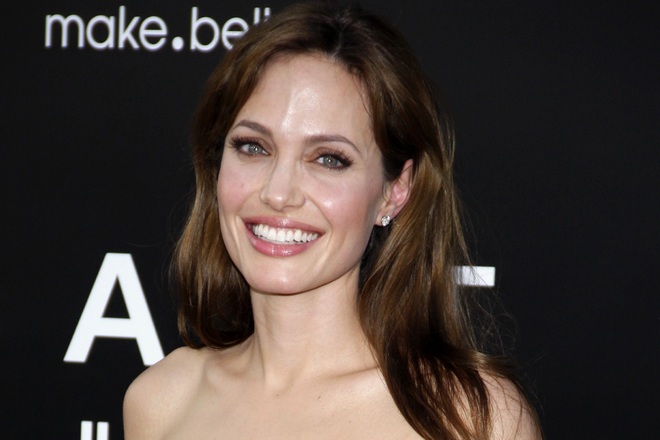 Some major news broke about Angelina Jolie today, but not about what you’d think (no, there’s no news about Brad Pitt here). Guerlain, a luxury French beauty brand since 1828, has just announced that the long-time actress will now be the face of their newest fragrance for women, launching this March.

The new scent, Mon Guerlain, is said to be inspired by “notes of a woman,” and “modern femininity."

Guerlain Parfumeur, the French beauty brand since 1828, is honored to announce that Angelina Jolie is the icon of its new fragrance for women. #MonGuerlain

While Jolie’s contract with Guerlain is new for the star, she’s apparently had ties to the brand ever since she was a child because her mother used to use a popular Guerlain powder during Jolie’s younger years.

Not much else is known about the fragrance just yet, however, we do know that Angelina has donated her entire salary from the fragrance campaign to charity.

You May Also Like: Gwen Stefani Just Signed a Major Deal With This Drugstore Brand 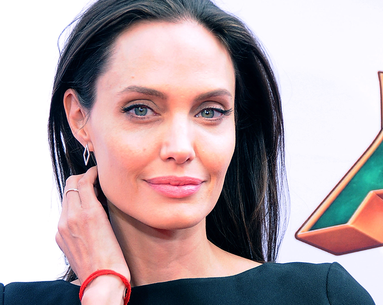 “Sometimes women in families put themselves last until it manifests itself in their own health.” 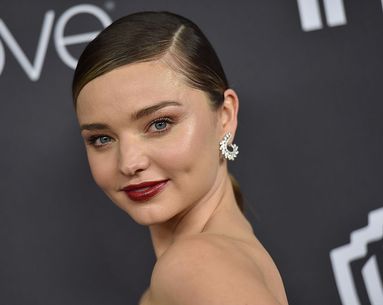 Bonus: You can get it at the drugstore. 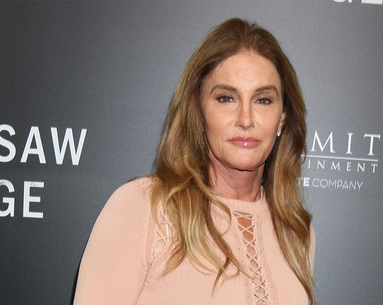 14 new products are being released!