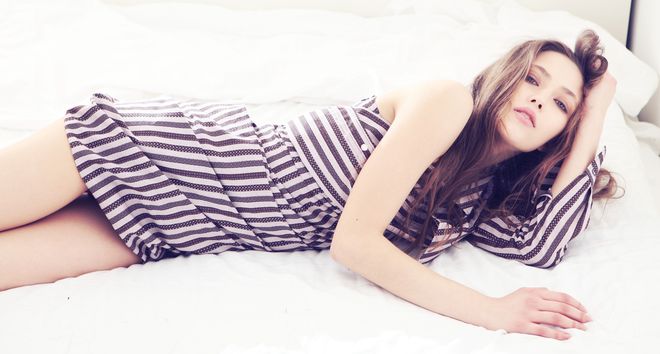 If you've never tried intermittent fasting (Chris Martin's diet, which includes fasting one day a week, was all over the news last year), it involves eating on certain days and not on other days. This type of fasting, aka alternate fasting, requires you to program your body (and mind, really) in a way that requires great self-control, but those who do it say the benefits—fat loss, cholesterol reduction, feeling healthier overall, etc—are worth it.

But despite the claims of its users, does it really do more for your weight loss than plain-old calorie counting? New research published in JAMA Internal Medicine suggests it might not. The study followed 100 obese adults (86 of whom were women) over the course of one year to analyze the weight-loss effects of fasting every other day versus limiting their daily caloric intake. Participants were randomly divided into three groups: those who did alternate fasting consumed 25 percent of their normal caloric intake every other day and 125 percent of it on their "feast day"; those who counted calories consumed 75 percent of their typical calorie intake every day; and those who made up the control group and maintained their normal diets.

You May Also Like: This Diet Was Just Named Best of the Year

Results of the study revealed that "alternate-day fasting did not produce superior adherence, weight loss, weight maintenance, or cardioprotection vs daily calorie restriction." The actual figures showed a difference of 0.7 percent, with the fasting group barely coming out ahead.

So, if you've been pushing yourself to stick with this fasting method and it's been a difficult lifestyle change to get used to, it's safe to say you can give yourself a break and revert back to more traditional dietary practices. As science shows (in this case, anyway), your results will most likely be the same.

Today, a study was published in the journal Nature Communications and reported on by Daily Mail that details research conducted on rhesus monkeys (they share 93 percent of the same genes as humans) to determine whether or not fasting helped them lose weight and also improved their life spans. The monkeys weren't given any food between 5 p.m. and 8 a.m. (a 15-hour span), and results showed their life spans increased by 10 percent and they lost body mass—on average they consumed 20 percent less calories—when compared to eating normally. Researchers say these findings will also apply to humans.

Lead author of the study, professor Rozalyn Anderson from the University of Wisconsin, said: "Cutting your calories delays aging, probably because the body uses energy from food differently to become more resilient." According to the study, fasting in middle age, or going without food after dark, can help people live longer, healthier lives.

"There are studies (mostly animal) to show that caloric restriction may improve life span," says celebrity nutritionist Paula Simpson. "And in terms of weight loss, not eating at night when your body is least active helps your body burn fuel from fat storage rather than food sources." 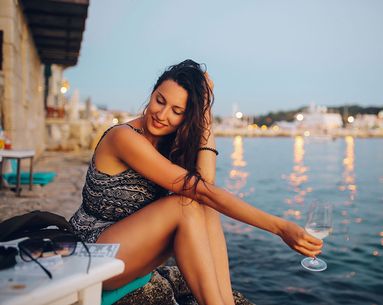 It's not the most common, but it still needs to be discussed. 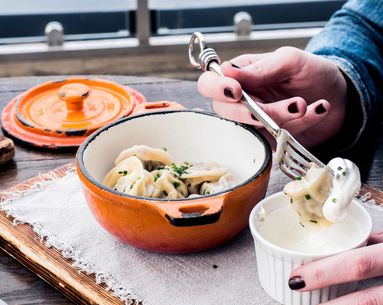 Drop the pounds for good. 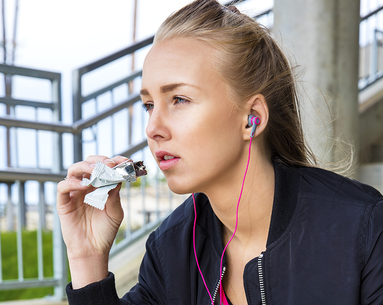 It's not all about chicken and fish.