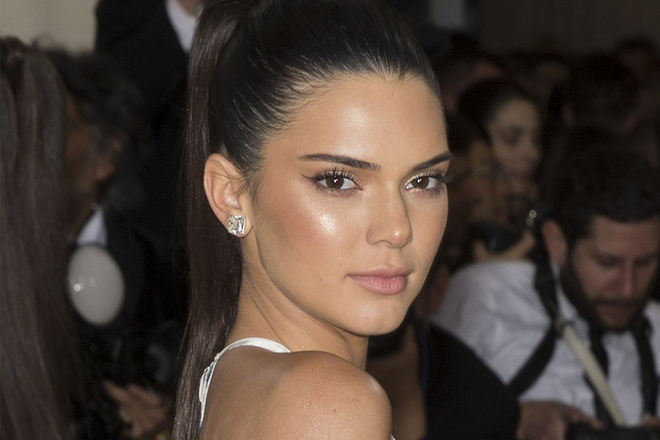 On her app, the leggy brunette said, “As a model, why would I?” All this started after there was talk back in November that she had her lips done when a tweet went viral showing a picture of herself with larger-than-normal lips. Later, her sister Kylie Jenner, who’s been open about her own lip injections, explained on Snapchat that Kendall’s lips appeared larger because Kylie overlined her lips with lipliner, making everyone mistake her makeup look for a plumper pout.

You May Also Like: A New Filler Was Just Approved for the Lips

And yet again, the rumor mill was set in motion this past weekend on the red carpet at the Golden Globes when her pout looked rather full—some even say her face looked totally different, too, which we’re not sure was the result of an overzealous makeup artist or the clever use of some filler. Either way, Kendall wasn’t having it and put up their response on her app:

“It's all so exhausting. As a model, why would I have my face reconstructed? It doesn't even make sense. It's crazy because sometimes I feel like people just want me to lose.

I never wear lip liner or lipstick unless it's the occasional obvious red—and when I say never, I mean even when I'm doing a nude lip, it's basically just gloss! Anyway, I felt all of the makeup on because we were so rushed and I went out and did my thing... All of a sudden, photos of us came out with headlines like, 'OMG, Kendall got her lips done and got full facial reconstruction—look at her cheekbones, look at her nose!' I was like, this is CRAZY.” 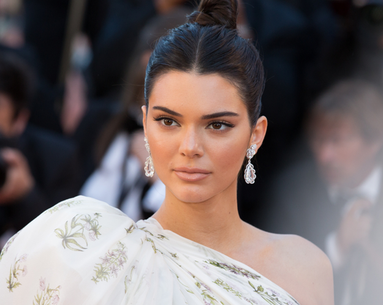 Are they really safe? 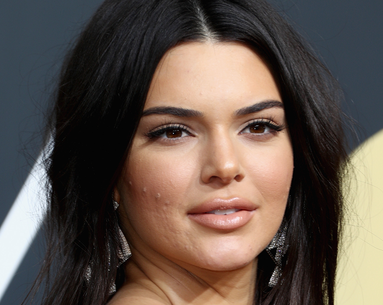 Internet trolls quickly attacked the model for having blemishes. 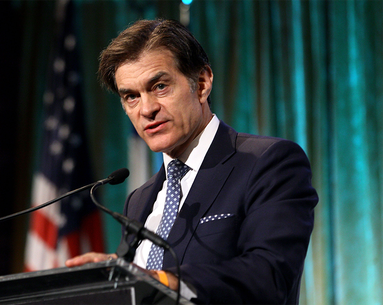 Celebrity
Dr. Oz Is Catching Heat for His Controversial Opinion on Fillers

"It will not be a problem," he says of use during pregnancy.