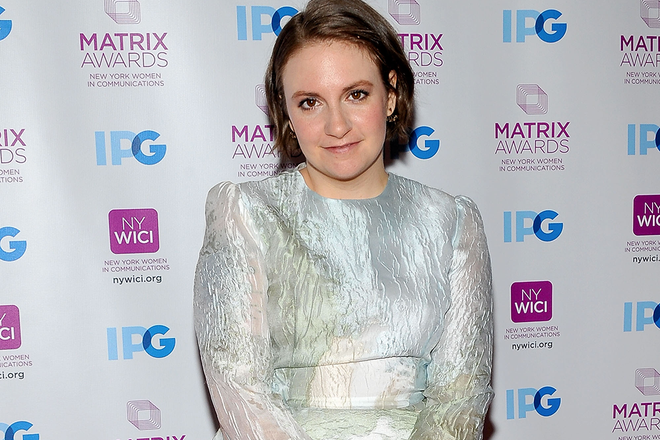 It’s not uncommon for some diseases to hold a certain level of stigma or secrecy with it, but there tends to be a bit more mystery surrounding endometriosis than most. Dubbed the invisible women’s health condition, those who suffer from it often stay silent about their condition, choosing to cope with the painful and complicated symptoms alone. However, considering that one in 10 women—176 million women worldwide, to be exact—suffer from endometriosis, the silence isn’t doing anyone any favors.

Recently, quite a few prominent women have stepped forward to discuss the disease, raising awareness and opening the conversation for others who suffer from the condition. The disorder, in which the lining of the uterus is found growing outside of it, results in cysts and scar tissue on the uterus which can be agonizing for those who have it. In fact, the latest celebrity to open up about her experience with endometriosis, singer Halsey, claims to have had such excruciating pain from the condition that she'd often double over backstage during her concerts or faint from the severity of the pain.

Today I braved multiple terrifying surgeries. The most important of which being the surgery that would hopefully treat my endometriosis. For those of you who have followed this battle of mine or who may suffer with it yourself, you know the extremes to which it can be mentally exhausting and physically painful. OK HONESTLY I'm in total agony right now 😜😜😜 (and I'm going to be in excruciating pain for a while cause I had quite the cocktail of procedures today). But in my recovery I am thinking of all of you and how you give me the strength and stamina to power through and prosper. If you suffer from chronic pain or a debilitating disease please know that I have found time to live a crazy, wild, rewarding life AND balance my treatment and I hope so much in my heart that you can too. I'm gonna be off the map for a few days but please know even if I'm not on social media I am thinking of you. #endowarrior #endometriosis 💛💛💛💛💛💛

After getting multiple surgical procedures to help relieve her from the symptoms, Halsey explained to fans that she’ll be “off the map” for a while, hashtagging her post #endowarrior, which has more than 72,000 posts thus far—proving yet again how common this disease really is.

Other celebrities like Lena Dunham have also opened up about the condition as well, with Dunham explaining in her Lenny Letter, “the stomachaches began quickly and were more severe than the mild-irritant cramps seemed to be for the blonde women in pink-hued Midol commercials. Those might as well have been ads for yogurt or the ocean, that's how little they conveyed my experience of menstruating.”

Hey Beloved Pals, I just wanted to let you know that, while I am so excited for Girls to return on Feb 21, I won't be out and about doing press for the new season. As many of you know I have endometriosis, a chronic condition that affects approximately 1 in 10 women's reproductive health. I am currently going through a rough patch with the illness and my body (along with my amazing doctors) let me know, in no uncertain terms, that it's time to rest. That's a hard thing to do, but I'm trying, because all I want is to make season 6 of Girls the best one yet. I'm lucky enough to have support and backup from Jenni, Judd and the whole Girls gang. So many women with this disease literally don't have the option of time off and I won't take it for granted. Wishing you all health & happiness, in whatever form suits you. Back soon xxLena

But it’s not just the pain that makes this condition hard to deal with. The risk of infertility is higher in women with endometriosis, which can be a terrifying thought for women hoping to conceive a child one day.

“Yes, despite my diagnosis I still wanted to try and have a baby,” said actress Tia Mowry, who has endometriosis as well, in an interview with Parents. “But not being able to have kids was an immediate fear.”

You May Also Like: Could Hormones Cause Bad Breath?

Ultimately, treatment for the condition varies. Hormonal birth control medication is typically the first step for alleviating symptoms, but more serious cases usually need surgery for real relief. Sadly, there is still no cure for endometriosis.

While it might seem futile for these celebrities to share insight into their personal struggle with endometriosis, it’s more important than you’d think. Sufferers can feel isolated and disheartened when fighting through the symptoms, but being well-informed on their medical care, as well as feeling support from peers can be one of the best ways to keep this condition manageable.

We've reached out to an expert for commentary on the condition and will update once we hear back.
Sign up to receive our newsletter
FIND A DOCTOR
Related Stories 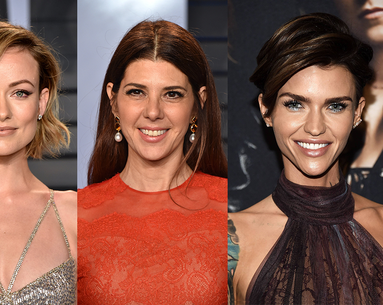 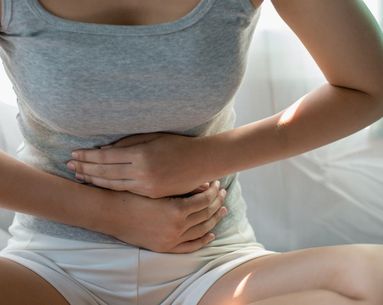 Talk about a real pain. 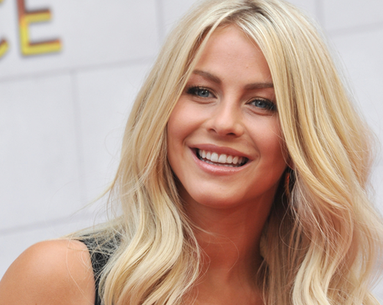 It keeps her looking super fit but also feeling healthy.