According to Science, Your Sparkling Green or Blue Eyes Are Just an Illusion 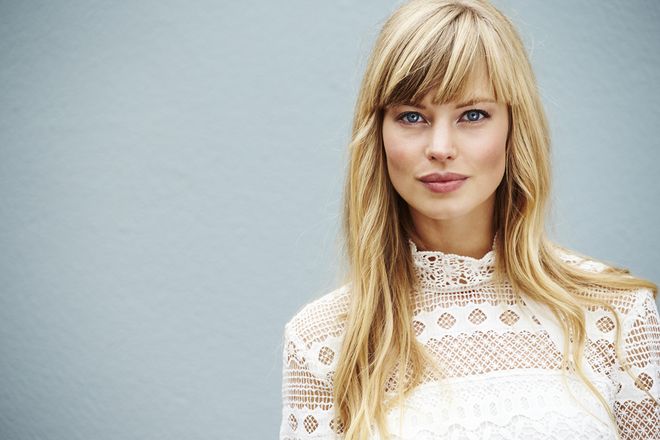 Are you mesmerized by the sight of beautiful baby blue eyes staring back at you? If they’re your own, do you feel slightly special because you possess one of the most desired eye colors? Well according to the experts, lighter-colored eyes are merely an optical illusion. As part of a CNN series called "Color Scope" that examines our perception of color, CNN reports that all human eyes are actually brown. That’s right, if you feel a tinge of superiority for having lighter eyes, you’ll be shocked to learn that your eyes are actually brown, not the sparkling green or shimmering blue rarities you thought they were.

As Dr. Gary Heiting, a licensed optometrist and senior editor of All About Vision, explains, it all has to do with the amount of melanin present in our eye’s iris. Our eyes get their color from a group of natural pigments called melanins. "Everyone has melanin in the iris of their eye, and the amount that they have determines their eye color," said Dr. Heiting. "There's really only (this) one type of pigment."

Why everyone has brown eyes, even if they appear blue https://t.co/2rKMpXZCir via @CNN Several #Genes have an influence on eye color pic.twitter.com/BX3Rxu7bLV

You May Also Like: The Best Neutral Eye Shadow That Flatters Everyone

Melanin is naturally brown but can absorb varying amounts of light. The more melanin present in your iris, the more light that can be absorbed, which makes the iris appear brown. The less melanin present in your iris allows for less light to be absorbed, which is then reflected or scattered back out to give the appearance of lighter color eyes. So basically, blue and green eyes are an optical illusion. Different light configurations can also make eyes appear to change color depending on how it hits the iris or where the person is standing. "It's an interaction between the amount of melanin and the architecture of the iris itself," said Dr. Heiting. "It's a very complex architecture."

The absence of melanin is the reason babies start off with lighter-colored eyes when they’re born as the pigment is still developing during infancy. This information contradicts what we’ve come to know about how dominant and recessive genes play a role in determining eye color. New York oculoplastic surgeon Irene Gladstein, MD, says that the genetics of eye color aren't as clear-cut as we once thought. “We used to believe that eye inheritance was very straightforward. Yet, research has shown that it’s much more complex than originally believed,” adds Dr. Gladstein. “A variety of genes is now believed to be responsible for how much melanin we each have in our eyes.”

While this information isn’t new, Dr. Gladstein says it shouldn’t effect how we think about eye color. If you believe your blue, green and hazel eyes are one of your most distinctive features, that shouldn’t change. “This is part of basic anatomy for ophthalmology,” says Dr. Gladstein. “The amount of melanin determines how others perceive one's eye color. While the amount of pigment in one’s iris may vary, rest assured—there is no need to change the way we think about eye colors.”

Did you know that there's no such thing as blue eyes? Here are more surprising facts about the color blue: https://t.co/NtCUzcSX04 pic.twitter.com/BnXgmL1Vtg 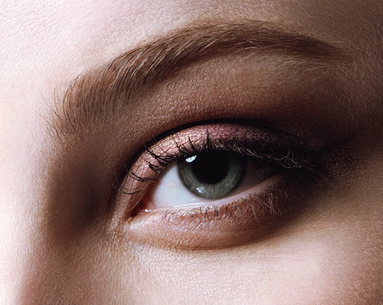 Do eye creams really work is the first one. 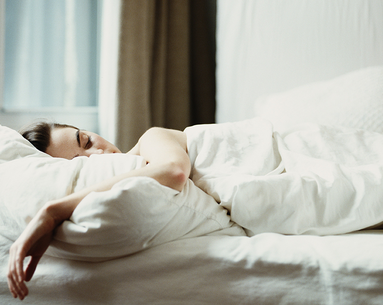 Mascara
The One Makeup Mistake That Almost Left This Woman Blind 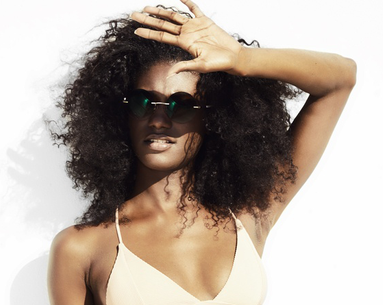 The FDA just cleared something major.