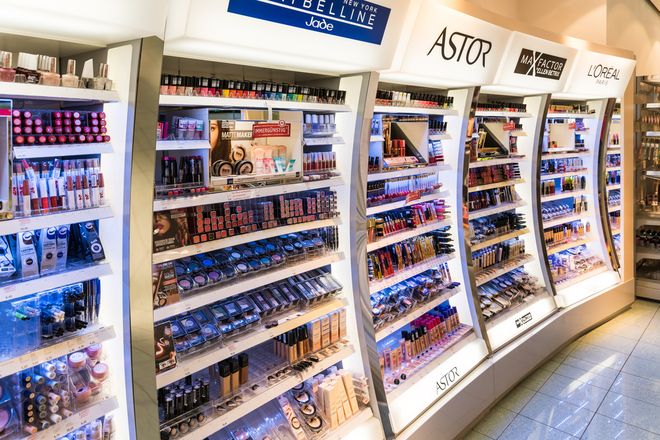 The big-box store of Walmart can sometimes get a bad rap, but according to a report released today, the retail giant is doing something really positive when it comes to eliminating toxins in the products it carries.

According to a report released by Safer Chemicals, Healthy Families coalition (a nonprofit that “runs the national campaign to protect public health from toxic chemicals in everyday products”), Walmart ranks at the very top for “making meaningful progress toward safer chemicals and products” (Target and CVS were right behind).

You May Also Like: 5 Foods You Think Are Healthy (But Aren't!)

The report, entitled “Who’s Minding the Store? — A Report Card on Retailer Actions to Eliminate Toxic Chemicals,” served as a sort of investigation to see what progress retail stores were making in the move to get away from toxic chemicals. In a “report card” format, retailers were graded on a scale of 0 to 130 points, and a corresponding letter matched the points. Grades were given based on public information regarding policies and self-reported information concerning retailer practices; retailers were also given the opportunity to review.

You May Also Like: Editors' Picks: The 30 Best Drugstore Must-Haves We Swear By

Second-place Target racked up points for adding cosmetics to the categories of products covered by its policy; one of third-place CVS Health’s most interesting pluses is its pledge to publicly disclose the brand’s restricted chemicals list starting next year. Unfortunately fan favorite retailers Costo and Amazon ended up dead last on the list.

The full report cards and scores can be viewed here.